SEOUL, March 26 (Yonhap) -- A Seoul court has ordered North Korea and leader Kim Jong-un to compensate a family member of a South Korean who was abducted to the North during the 1950-53 Korean War.

The plaintiff, identified by his surname Choi, filed a damages suit in December over the policeman father who was kidnapped by North Korean soldiers in Hapcheon, 350 kilometers south of Seoul, in September 1950.

The Seoul Central District Court on Thursday ordered Kim and his regime to pay Choi 50 million won (US$44,135). 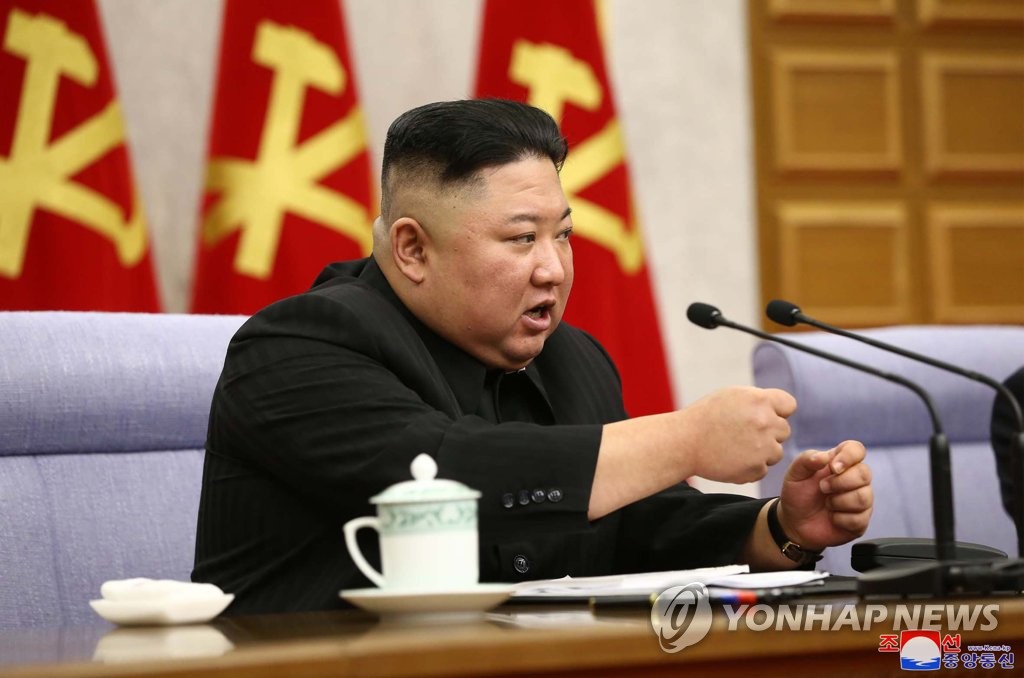 It was the second time that South Koreans have won a damages suit against North Korea.

In July 2020, the same court ordered Kim and Pyongyang to pay 21 million won each to two former prisoners of war over forced labor in the North. The ruling marked the first time that a South Korean court has claimed jurisdiction over the North, though there is no way to force the country to comply.

Nearly 100,000 South Koreans are believed to have been taken to the North against their will during the war, according to a state-run memorial for the kidnap victims.
(END)