SEOUL, March 26 (Yonhap) -- An Army soldier has tested positive for the new coronavirus while on vacation in the central city of Daejeon, the defense ministry said Friday.

The soldier, based in Namyangju, northeast of Seoul, was confirmed to have contracted COVID-19 after coming into contact with a civilian who tested positive earlier, according to the ministry.

The latest case raised the total number of infections reported among the military population to 647. Of them, 616 have been fully cured and 31 are undergoing treatment. 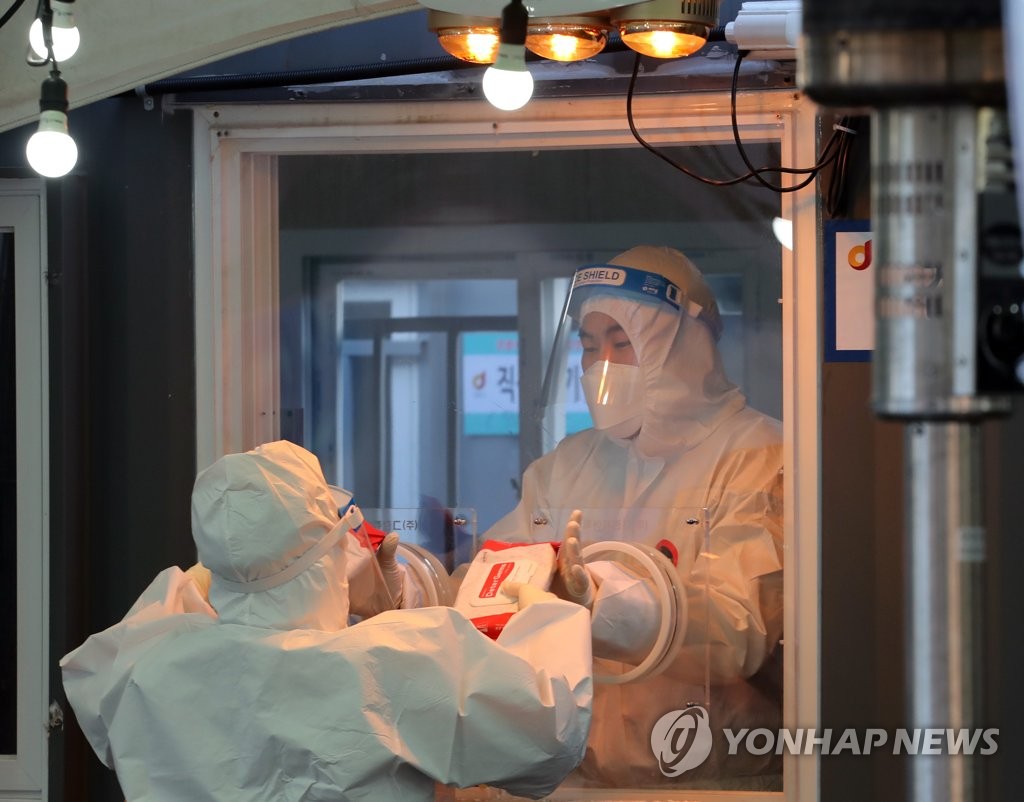