SEOUL, March 26 (Yonhap) -- South Korea's agricultural ministry said Friday that additional avian influenza cases tied to wild birds have been not reported in the country over the past seven days, signaling a possible letup in the transmission of the disease among local farms.

Since October last year, the country has reported a total of 229 cases of malign H5N8 strain of bird flu from wild birds, according to the Ministry of Agriculture, Food and Rural Affairs. 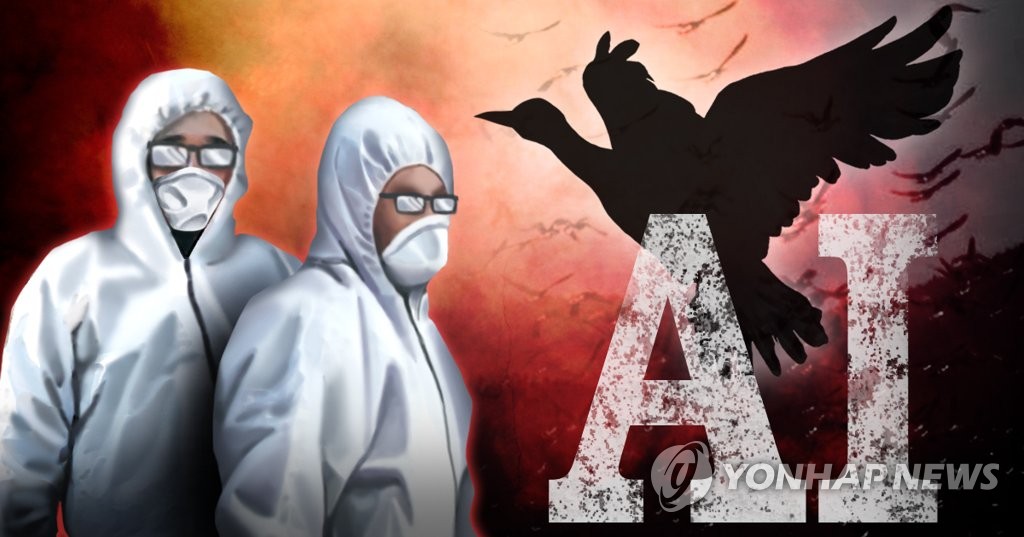 The ministry said the number of cases from the wild remained dull over the past week as migratory birds moved back to the north amid warm weather.

Cases tied to poultry farms, meanwhile, came to 108 over the period, with the latest case reported from a duck farm in Naju, 355 kilometers south of Seoul, earlier this week. There are currently no suspected infections under investigation.