In the Gallup Korea survey of 1,001 voters conducted from Tuesday through Thursday, only 34 percent of the respondents gave a positive assessment of Moon's presidency, down 3 percentage points from the previous week.

Another 59 percent, however, negatively assessed Moon's presidency, a growth of 4 percentage points from a week earlier, according to the poll results.

The latest figures account for the lowest-ever approval rating and the highest-ever disapproval rating for Moon, respectively, since he took office in 2017, in opinion polls compiled by Gallup Korea so far.

The government's real estate policy was the most frequently cited reason for giving a negative assessment of Moon's presidency at 34 percent, followed by the inability to prop up the economy and the people's livelihoods at 8 percent and unfairness at 6 percent, the poll showed.

The scandal centers on allegations that dozens of officials at LH and other government offices, as well as some lawmakers, bought land in areas around the capital for possible property speculation based on insider information, before massive state-led housing development projects were unveiled there.

The latest poll results follow another public opinion survey by Realmeter, released Monday, which also put the approval rating for Moon at an all-time low of 34.1 percent. 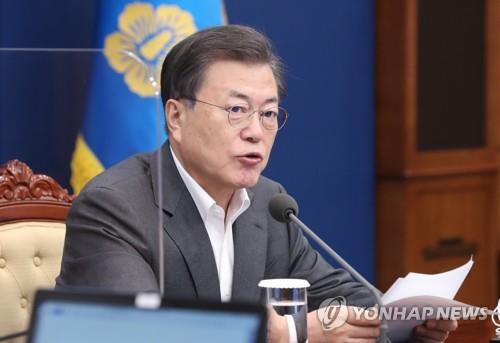 The latest Gallup poll also showed that the public support rate for the Democratic Party, home to President Moon, also fell to 32 percent, down 3 percentage points from the previous week.

The conservative main opposition People Power Party, however, garnered 29 percent of support, up 3 percentage points from a week earlier. It was the highest rating for the party, including its predecessors, in Gallup polls since mid-October in 2016, when former President Park Geun-hye, a member of the party's predecessor Liberty Korea Party, was about to be ousted from the presidency over a far-reaching corruption scandal.

The support rating for the progressive minor Justice Party and the minor opposition People's Party stood at 6 percent and 5 percent, respectively.

The survey had a 95 percent confidence level and a margin of error of plus or minus 3.1 percentage points. 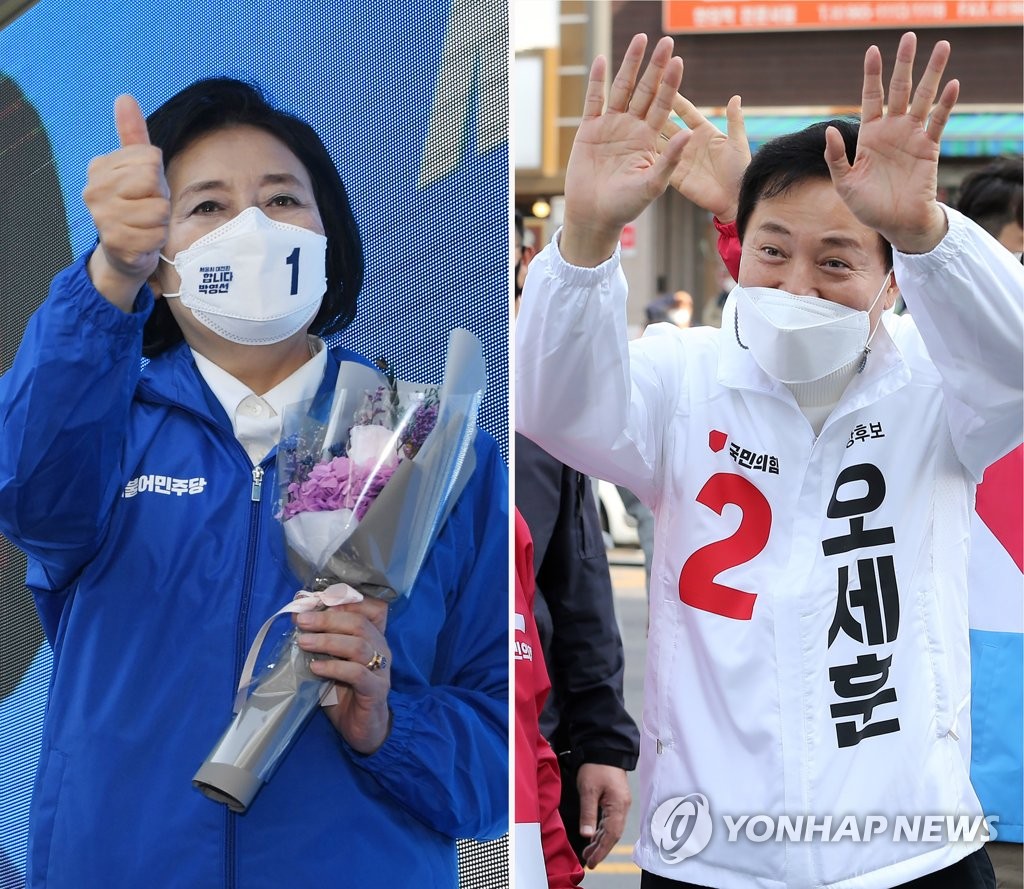