He passed away at 3:38 a.m. while at a hospital for treatment. His funeral will be held Tuesday, the group said in a statement.

Born in 1930, Shin founded Nongshim in 1965 and has managed the firm successfully to make it the country's top instant noodle and snack maker. He became group chairman in 1992.

Under his leadership, Nongshim has rolled out a number of signature items that have been popular both at home and abroad.

Its flagship products include Shin Ramyun, a spicy brand; Chapaghetti, instant black bean noodles; and Neoguri, spicy udon-like noodles. Chapaguri, which is a signature noodle dish from the Oscar-winning film "Parasite," is a mixture of Chapaghetti and Neoguri.

Nongshim will be headed by the founder's son and the current vice chairman, Dong-won.

The late chairman is also the younger brother of Shin Kyuk-ho, the late founder of retail giant Lotte Group. 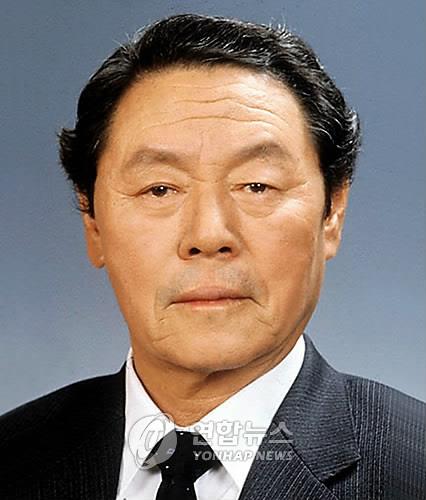 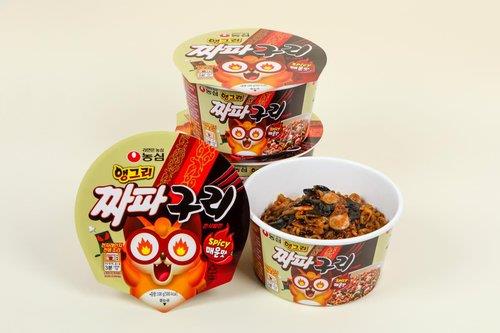