During the talks, the two sides shared their information about the North's missile launches and discussed ways to respond, the ministry said in a release.

"The two sides expressed deep concerns over North Korea's missile launches, and stressed that the North's ballistic missile and nuclear weapons programs pose serious threats to peace and stability of Northeast Asia and beyond," according to the ministry. 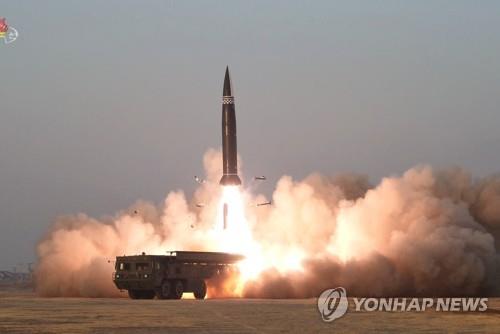 They also agreed upon continued cooperation to push the North to refrain from provocative and menacing acts and to abide by international obligations.

"In order to effectively deter and respond to threats from the North, the two sides also reaffirmed the importance of the trilateral cooperation involving Japan," the release read.

Helvey also affirmed the U.S.' commitment to the defense of South Korea, it added.

On Friday, the North's state media confirmed that it test-fired new tactical guided missiles a day earlier, and experts said it is believed to be an advanced version of its KN-23 missile modeled after Russia's Iskander mobile ballistic missile.

Under the U.S. Security Council resolutions, North Korea is banned from all ballistic missile activities.

In a statement, Ri Pyong-chol, vice chairman of the Central Committee of the Workers' Party, said that the firings are an exercise of its self-defense right and warned the U.S. of facing "something that is not good" if such "thoughtless remarks" continue. 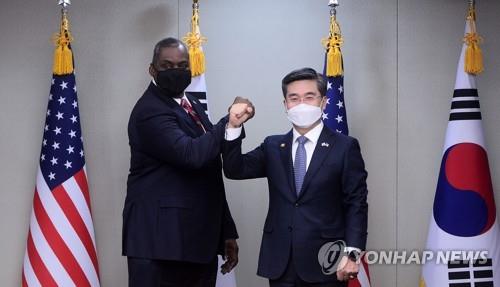