No. 1 conglomerate Samsung and nine leading business groups had a combined 699 listed and unlisted companies under their wings as of end-December 2020, up 17.5 percent, or 104, from five years earlier, according to the data based on their business reports filed with the Financial Supervisory Service.

SK Group and six other conglomerates increased the number of subsidiaries over the five-year period, while Samsung and two others cut down on units.

The number of units owned by SK, the third-largest conglomerate, surged by 37 over the cited period, the largest among the 10 biggest conglomerates and accounting for more than one-third of the total hike.

Hanwha, with a business portfolio ranging from solar energy to aerospace, came next with 27, followed by food and entertainment juggernaut CJ with 21 and retail giant Shinsegae with 12.

Top conglomerate Samsung cut the number of its units by three over the five-year period, and LG and Lotte groups eliminated four and three units, respectively.

Last year, the 10 leading conglomerates jacked up the number of their subsidiaries by nine. 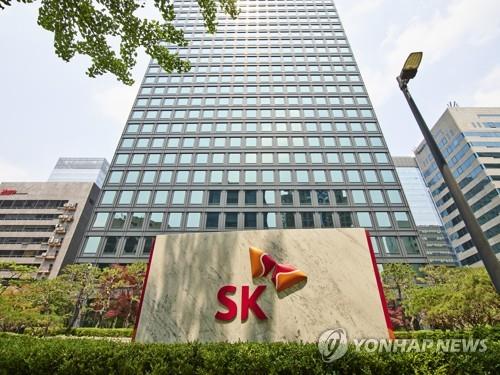