The business survey index (BSI) of the country's top 600 companies by sales reached 106 for next month, down 3.2 points from March, the Korea Economic Research Institute (KERI) said in a statement.

But the index for April stayed above 100 for the second straight month after its March reading exceeded 100 for the first time in 34 months, the statement said.

"Rising memory chip prices and lack of electronic components for vehicles are weighing on electronics companies and carmakers, respectively, in global markets," it said.

A reading above 100 means optimists outnumber pessimists, while a figure below the benchmark means the opposite.

The BSI for March stood at 112.9, up 14.9 points from the previous month, said KERI, the research arm of the Federation of Korean Industries, the country's major business lobby. 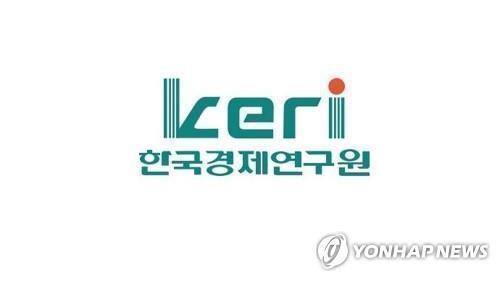 Biz sentiment down for April on uncertainties: poll

Biz sentiment down for April on uncertainties: poll