The orders, the largest ones since the company began making inroads into China in 1995, include 2,200 pieces of construction equipment, such as 5.5- to 8.5-ton excavators and wheel loaders, the company said.

They accounted for about 30 percent of its entire sale of about 7,800 units last year in China.

The machines will be delivered to Chinese companies by May, Hyundai Construction Equipment said. 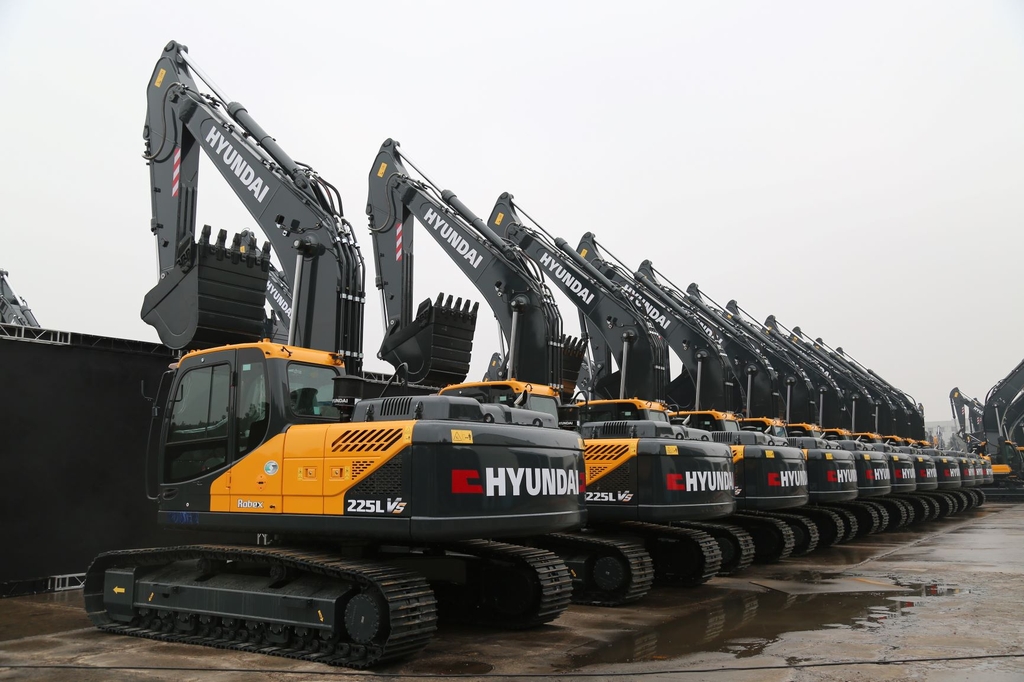 The orders are attributable to strong demand for construction equipment touched off by China's pump-priming policy, the company said.