SEOUL, March 29 (Yonhap) -- A planned delivery of AstraZeneca-Oxford COVID-19 vaccines to South Korea has been pushed back till the third week of next month, the government said Monday, citing a production delay by the manufacturer.

South Korea was to introduce 690,000 doses, or shots for 345,000 people, of the AstraZeneca vaccines through the COVAX Facility, a multilateral vaccine procurement project, on March 31.

But the plan has been postponed, and the amount of the delivery has been reduced to about 62.6 percent, or 432,000 doses, government officials said.

"The supply schedule of the Serum Institute of India that had been set for low-income countries has been delayed and we are complying with the COVAX policy, which aims to provide the vaccines to all participating countries by the first half," an official said.

The government said 7 million doses of AstraZeneca vaccines it has procured through a contract with the pharmaceutical company will be delivered between May and June, adding that talks are under way to expedite the process.

Another batch of 500,000 Pfizer doses, enough to be administered to 250,000 people, is expected to arrive here this week.

Since Feb. 26 when the country initiated its vaccination program, a total of 793,966 people have been given COVID-19 vaccine shots. AstraZeneca's vaccine took up 733,586, while Pfizer's accounted for 60,380 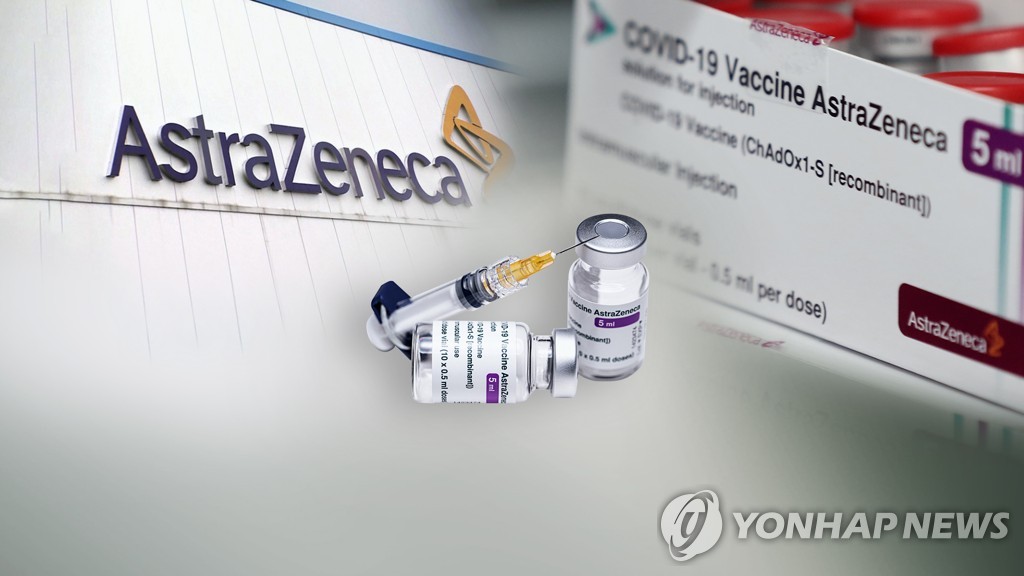