Those subject to the assistance program include the KF-X project that aims to develop a next-generation fighter jet, and the one to build a short-range ground-to-air Cheonma missile, according to the agency.

The winners will be announced in June, DAPA said, adding that it plans to give the other bid notice for the second half in around August.

"The active participation of small- and mid-sized firms is needed to achieve the goal of developing more homegrown parts and weapons. We will continue to expand this project to secure advanced technologies and to create more jobs," DAPA official Kim Eun-seong said. 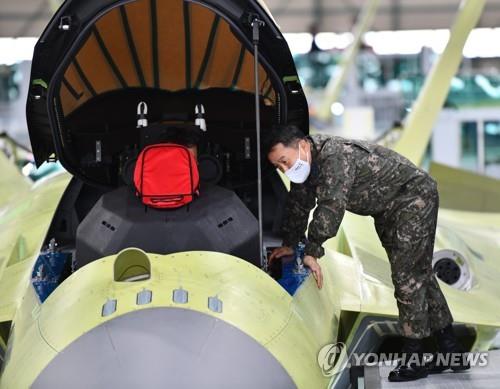