The software, named KaiCatch, can accurately detect deepfakes by using AI technology that recognizes abnormal distortions in a subject's face in images, according to KAIST, South Korea's top science and technology university. 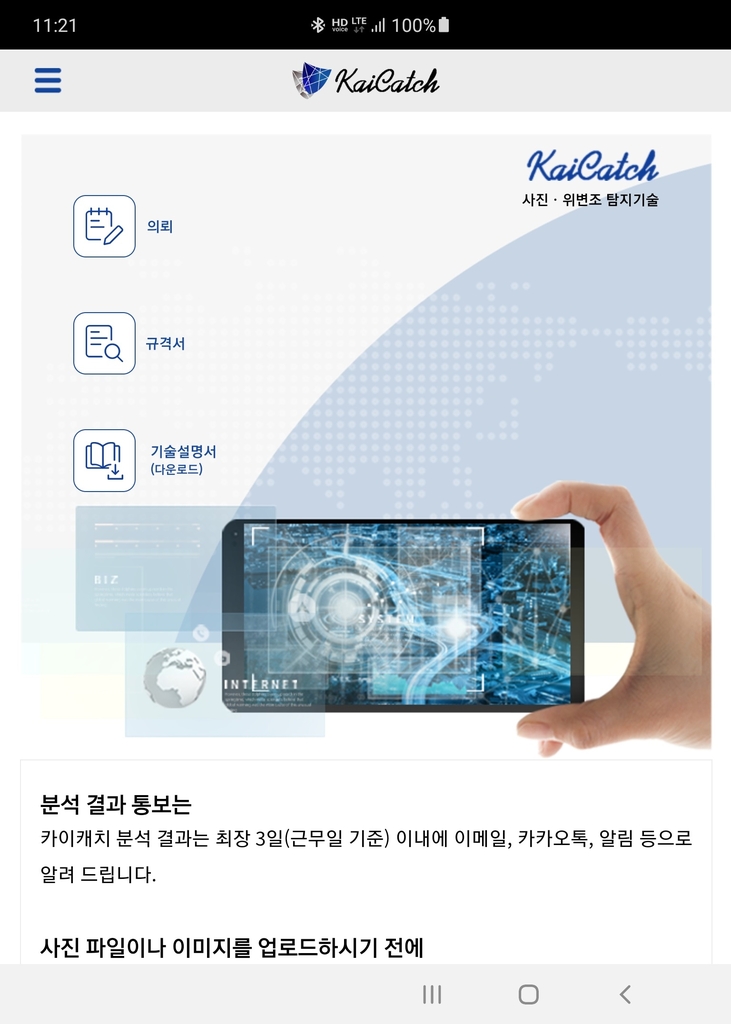 App users can upload images or frames of videos on the app, which calculates the likelihood of the image being manipulated for 2,000 won (US$1.76) per image, according to KAIST's Lee Heung-kyu, a professor at the school of computing, who is behind KaiCatch.

Lee said he has developed image manipulation detection software since 2015, collecting a mass database of images and video data.

"This is just the starting point for KaiCatch," Lee said. "We plan to keep updating the software to detect new deepfake technology."

KaiCatch is currently only available on the Android operating system in Korean, but Lee said his team is planning to release an iOS version for Apple users and support other languages, including English, Chinese and Japanese. 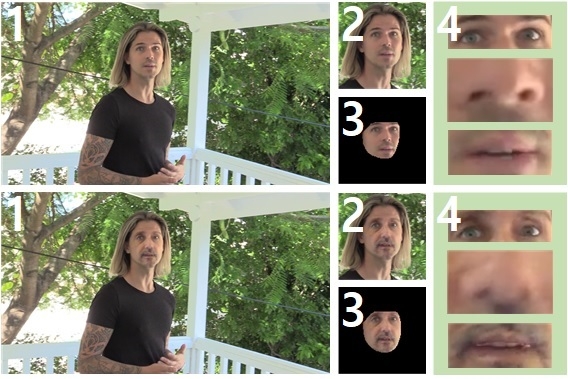