Korea International Cooperation Agency (KOICA) President Sohn Hyuk-Sang laid out its path going forward on the occasion of the 30th anniversary of the establishment of the agency, which he said symbolizes a history of South Korea's development cooperation.

"Over the last three decades, we have come a long way, but we will not be complacent with where we are today," he told a press conference. "We are ready to make a leap as a leading global development cooperation institution." 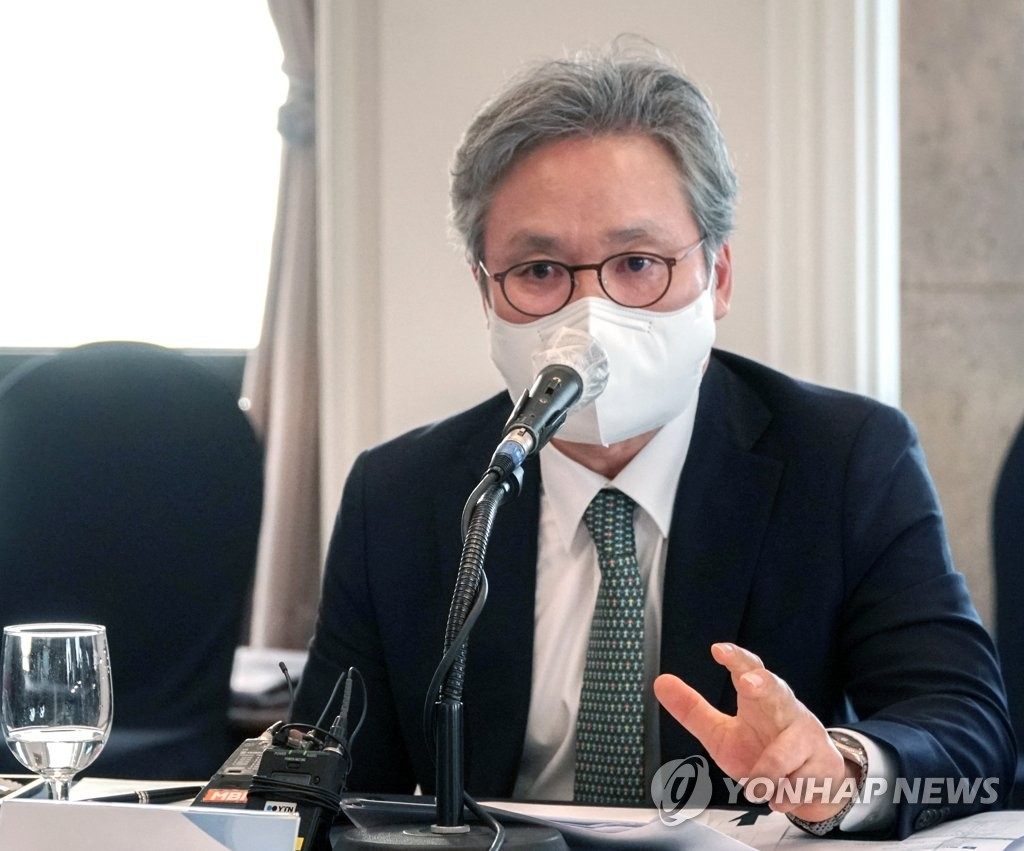 Intrinsic to the agency's development cooperation vision is to identify and support aid programs that will aid national, regional and global responses to climate change in line with Seoul's Green New Deal aimed at stoking post-COVID-19 growth through such measures as creating jobs in green industries.

"A response to climate change or carbon neutrality is no longer a matter of choice. How to spur recovery and growth through green projects is now at the core of overseas development aid," Sohn said.

Digital transformation is another key consideration for KOICA's future projects, as it seeks to mitigate the negative impact of digital technology deficiencies on a country's sustainable development, he pointed out.

Sohn also said that KOICA will push for its aid projects in a more "integrated" manner rather than carrying out "scattered, standalone" projects as had been the case in the past, so as to more effectively handle a continued rise in its aid programs.

In 1991, KOICA was launched with six overseas offices, 201 employees and a budget of 17.4 billion won (US$15.33 million). It has since carried out a slew of aid programs aimed at promoting sustainable development, fighting poverty, and enhancing public health and education.

Currently, the agency has 44 overseas offices and 563 employees with its 2021 budget reaching 972.2 billion won.