SEOUL, March 30 (Yonhap) -- More than half of unmarried South Koreans in their 30s are living with their parents, a report showed Tuesday, as young people are delaying marriages amid an economic slowdown.

A total of 54.8 percent of single Koreans in their 30s are living with their parents without moving out on their own, according to the report by Statistics Korea.

The report showed 62.3 percent of unmarried people aged between 20 and 44 are living with their parents.

Of the surveyed, 42.1 percent have no jobs, indicating that unstable employment status appears to be the main factor behind the so-called kangaroo tribe.

Kangaroo tribe is a local term that refers to people who depend on their parents financially and emotionally even as they become old enough to leave the nest.

Many young South Koreans are opting to distance themselves from life's three major milestones -- dating, marriage and having children -- because they cannot find decent jobs amid a prolonged economic slowdown and skyrocketing home prices.

The report showed 61.6 percent of single women aged between 30 and 44 think it would be fine even if they do not get married.

The reading was far higher than 45.9 percent for single men in the same age group. 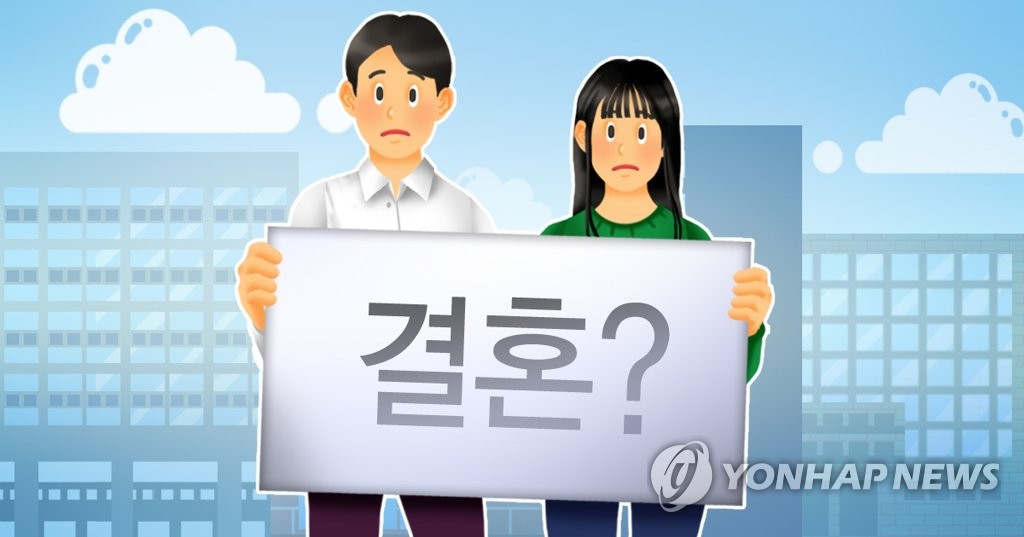 Over half of single S. Koreans in 30s living with parents: report

Over half of single S. Koreans in 30s living with parents: report