SEOUL, March 30 (Yonhap) -- "I Can See Your Voice," a music entertainment show from South Korean cable music network Mnet, has been newly sold to three countries, the company said Tuesday.

Mnet said it has signed new remake export deals with broadcasters in France, Belgium and Canada, raising to 18 the total number of countries that purchased the format, including the United States and Britain.

Since launching in 2015, "I Can See Your Voice" has been highly popular in Korea, continuing into its eighth season this year. The show's concept centers on guest K-pop stars' attempts at singling out terrible singers from a pool of musicians based on their appearances and stage mannerisms. 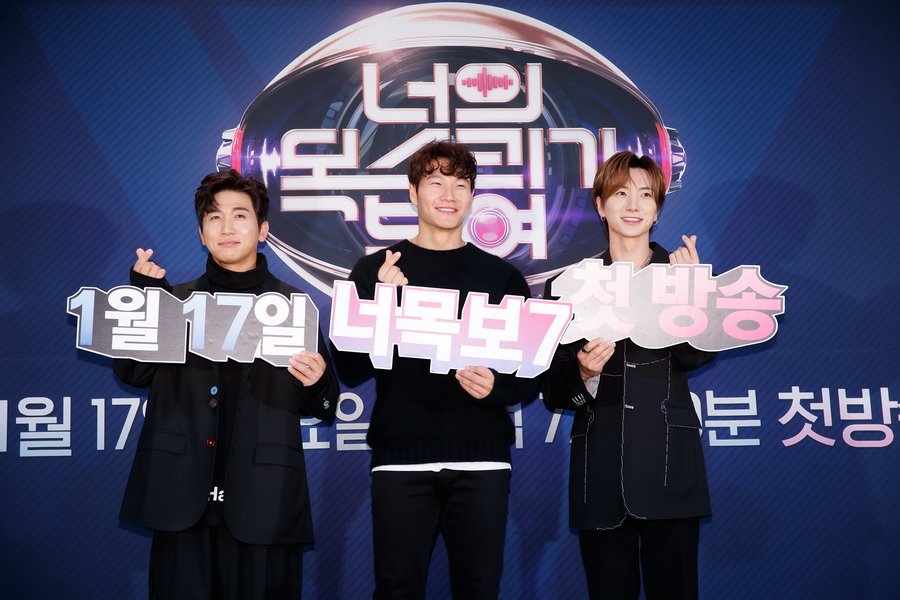 According to Mnet, the French and Belgian versions of the program will be produced by Warner Bros. International Television Production and broadcast this year on the countries' major channels, M6 and VTM, respectively.

Noovo, a local TV network based in Quebec, Canada, also plans to broadcast the remade show this fall.

The format has proven to be successful in many countries that already recreated the program.

The American broadcaster FOX aired the remake last year, starring Korean American actor-comedian Ken Jeong as a host, and recently decided to renew it for the second season.

The Thai version of the show has also continued for over 200 episodes since first launching in 2016, according to Mnet.

Remake rights to Mnet's 'I Can See Your Voice' sold to France, Belgium, Canada

Remake rights to Mnet's 'I Can See Your Voice' sold to France, Belgium, Canada