"With Chinese fishing boats operating in record numbers near the #NorthwestIslands, the risk of encroachment into the #HanRiverEstuary remains ever-present," the command said in a Facebook post, adding that it is "ready to respond to any illegal acts."

Entry to the waterway along the inter-Korean western border requires approval from the UNC, but Chinese fishing boats have often infiltrated the area without prior notice. The neutral zone was designated by the Armistice Agreement that halted the 1950-53 Korean War, and the UNC enforces the agreement.

According to government data released by Rep. Hong Moon-pyo of the main opposition People Power Party, the number of Chinese fishing boats arrested or expelled after operating in South Korea's western waters more than doubled from 3,074 in 2017 to 6,543 in 2019. 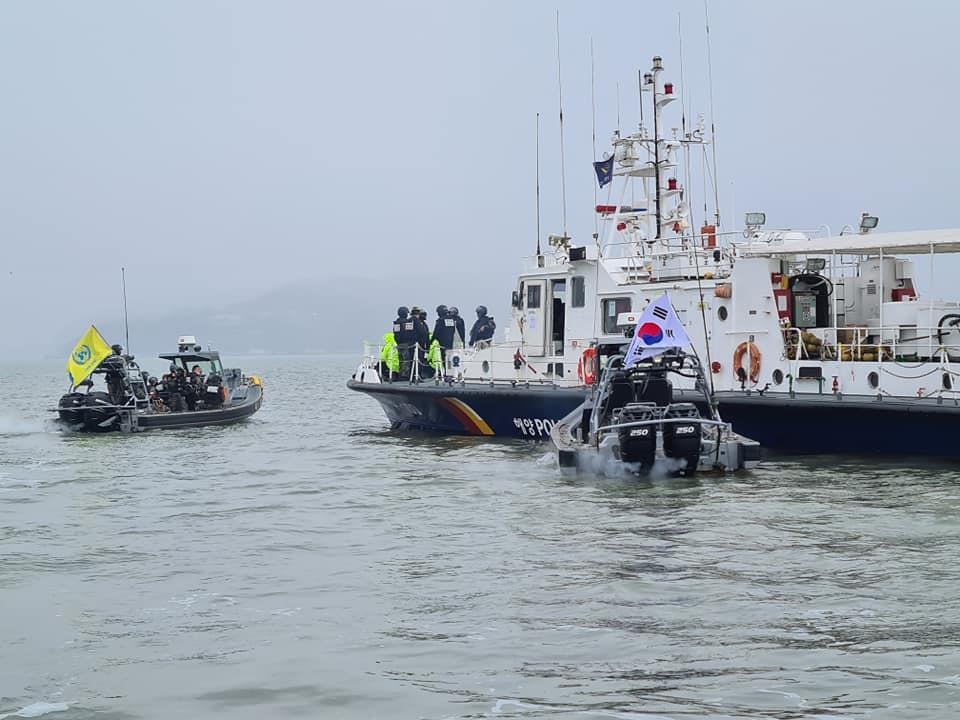