SEOUL, March 31 (Yonhap) -- South Korea's industrial output grew at the fastest pace in eight months in February to recover to pre-pandemic levels, data showed Wednesday, in the latest sign that the economy is on a recovery track supported by exports.

The index gauging industrial production came to 111.6 last month, returning to the pre-pandemic level as it was higher than the 111.5 in December 2019.

Finance Minister Hong Nam-ki said the government will mobilize all policy support to get the economy on a full-fledged growth path in the second quarter.

Despite the economic recovery, private spending still remained fragile amid a resurgence in COVID-19 cases. 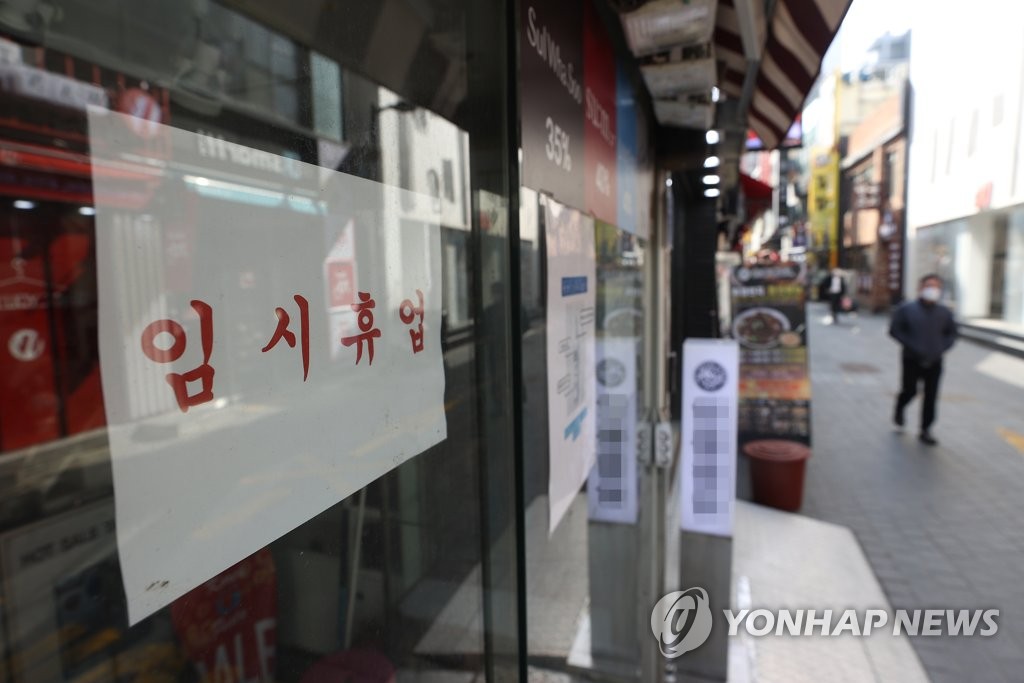