In the survey conducted on 1,004 voters in Busan from Sunday-Monday by the Korea Society Opinion Institute, Park Hyung-jun was outpacing Kim Young-choon 57.9 percent to 31.5 percent for the April 7 Busan mayoral by-election.

The poll, commissioned by online news outlet Pressian, has a 95-percent confidence level with a margin of error of plus or minus 3.1 percentage points.

In the survey of 801 voters in Busan conducted from Saturday-Sunday, the PPP candidate mustered 49.1 percent of support while Kim had 30.2 percent.

The margin is wider that the 14.3-percent gap registered in favor of Park in the previous Embrain poll last month.

Reviving the local economy was the most frequently cited cause expected to affect the results of the upcoming Busan mayoral election, followed by the land speculation scandal involving the state housing developer, known as LH.

The survey, commissioned by the Munhwa Ilbo daily, has a margin of error of plus or minus 3.46 percentage points. 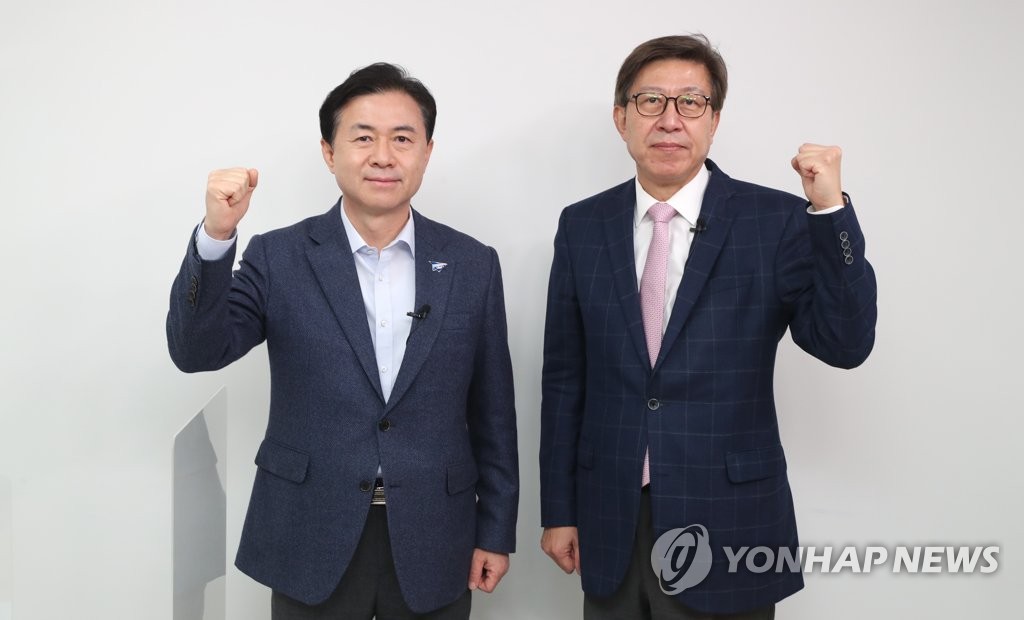