A textbook screening committee under Japan's education ministry approved 296 textbooks for first-year high school students, including 30 kinds for social studies subjects, such as history and geography. The books will be used from next year.

All of the 30 textbooks contain details about the rocky outcroppings, a contrast to the previous state review five years ago when some of the approved social studies texts did not carry the claims.

"We strongly protest that the Japanese government passed the screening of textbooks that have not stated the facts as they are in accordance with its own historical perspective, and we urge that a correction be made immediately," ministry spokesperson Choi Young-sam said in a commentary.

"In particular, we cannot help but deplore and strongly condemn the approval of the textbooks carrying ungrounded claims to Dokdo, which is clearly our indigenous territory historically, geographically and by international law," Choi said. 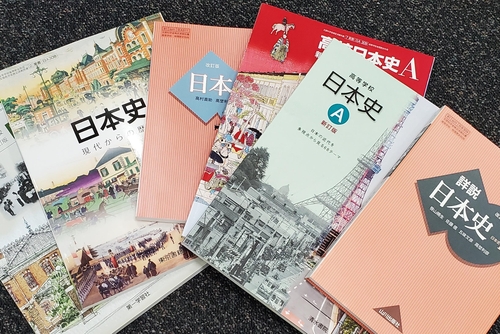 The South Korean government also urges Japan to "accurately recognize" the issues related to the victims of wartime sexual enslavement by the Japanese military, a violation of basic rights and abuse of women's rights during war, while engaging in history education based on the spirit of responsibility, apology and self-reflection as expressed by itself," Choi added.

The foreign ministry called in a senior Japanese Embassy official to lodge a protest.

Lee Sang-ryol, director-general for Asian and Pacific affairs, expressed regrets to Hirohisa Soma, deputy head of mission at the Japanese Embassy in Seoul. 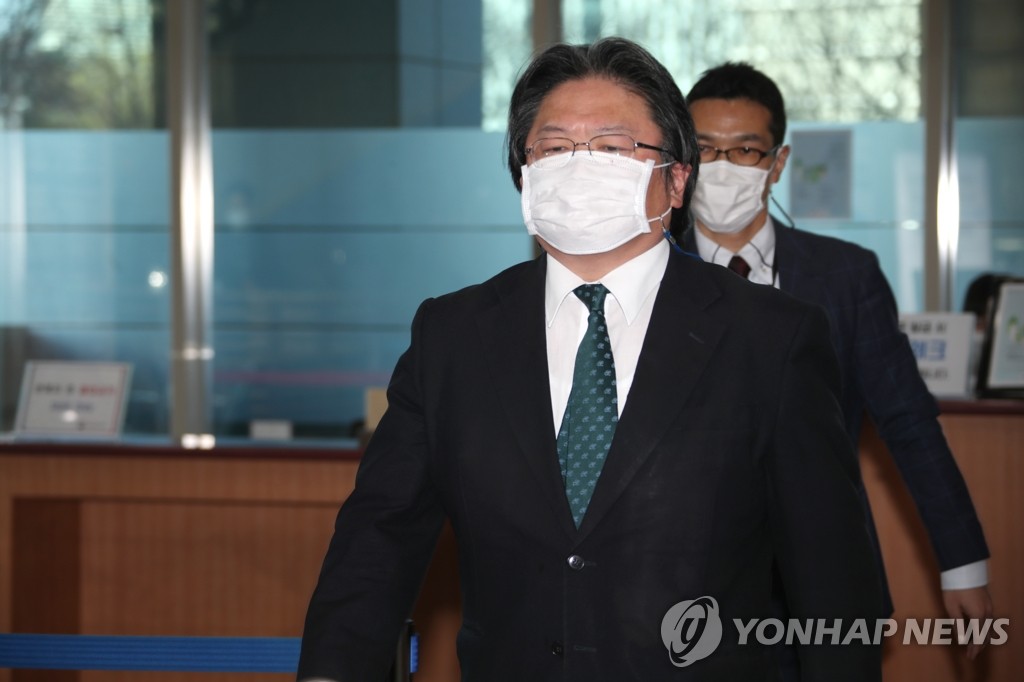 The revised texts are considered to have reinforced Japan's claims to Dokdo that the islets are its indigenous territory and illegally occupied by South Korea.

In March 2018, the Japanese government revised teaching guidelines to instruct high schools to educate students about its claims to Dokdo in social studies classes.

Textbook publishers are required to reflect the government's teaching guidelines in the content to get state approval for publication.

Dokdo has long been a recurring source of tensions between the two neighbors, as Tokyo continues to lay claim to the islets in its policy papers, public statements and school textbooks. 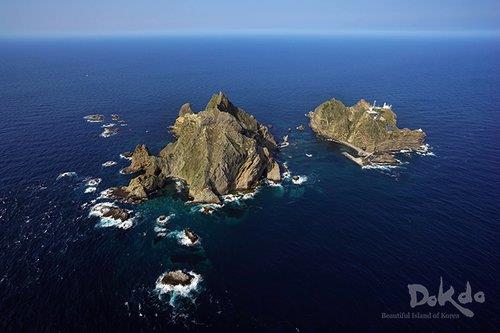