(ATTN: UPDATES with confirmed cases as of 9 p.m. and vaccination effectiveness in paras 11-12, 19)

SEOUL, March 31 (Yonhap) -- South Korea's daily new coronavirus cases bounced back above 500 on Wednesday, in a sign that virus infections are accelerating across the country as people's movement increases amid spring weather.

The country added two more deaths from COVID-19, increasing the total to 1,731.

In South Korea, a third wave of infections, which began in mid-November last year, has shown little signs of slowing down, with the nation reporting daily cases that have hovered around 400 over the past week.

Ahead of the Easter weekend and by-elections next week, health authorities have urged people to comply with distancing rules.

As of Tuesday, the reproduction rate rose to 1.16, which indicates that a single COVID-19 patient transmits the disease to more than one person. A day earlier, the rate was 0.94. 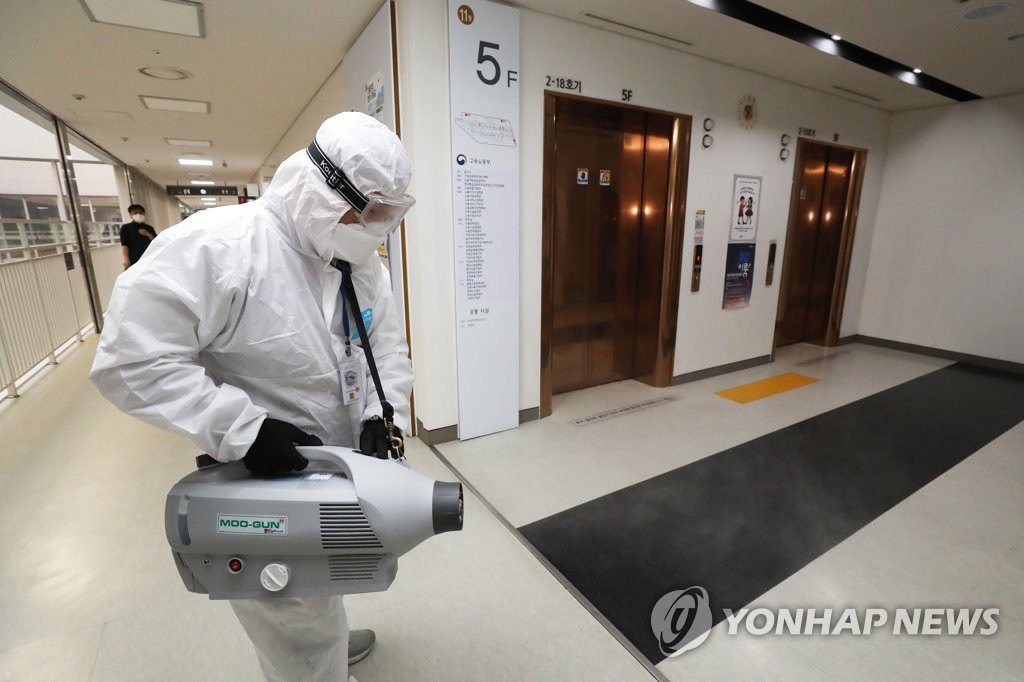 Yoon Tae-ho, a senior health official, told reporters that the number of coronavirus infections is rising in the non-greater Seoul area after social distancing rules eased.

Yoon expressed concerns about a rise of coronavirus infections in non-greater Seoul areas.

The KDCA said it is closely monitoring vaccinations in foreign countries, including Germany's suspension of AstraZeneca COVID-19 shots, amid safety worries.

More than 600 infections are expected on Thursday, as South Korea reported 500 new cases as of 9 p.m. Wednesday, up 61 from the same time Tuesday.

According to health officials and regional authorities, 330 confirmed cases were reported in the greater Seoul area, accounting for 66 percent of the total, with 170 reported in other areas.

To contain the continued rise in new infections, health authorities extended the current Level 2 social distancing rules in the greater Seoul area, where more than half of the country's overall population resides, and Level 1.5 for the rest of the country for another two weeks until April 11.

Bans on gatherings of five or more people will continue, and restaurants and other public facilities in the greater Seoul area will be allowed to remain open till 10 p.m.

Since Feb. 26, when the country initiated its vaccination program, a total of 852,202 people have been given COVID-19 vaccine shots, including 28,407 people on Tuesday.

A total of 10,575 cases of side effects after vaccinations have been reported, though 10,430 of them were mild symptoms.

A total of 26 deaths after vaccinations have been reported, according to the KDCA.

Of the people who have been administered with their first dose of AstraZeneca's vaccine, 86 percent were found to not have contracted COVID-19, a local report said, after tracking vaccinated people and unvaccinated people from Feb. 26 to March 25.

AstraZeneca COVID-19 shots for citizens aged 65 and older began earlier last week, and Pfizer vaccines are to be administered to people aged 75 and older starting next month. 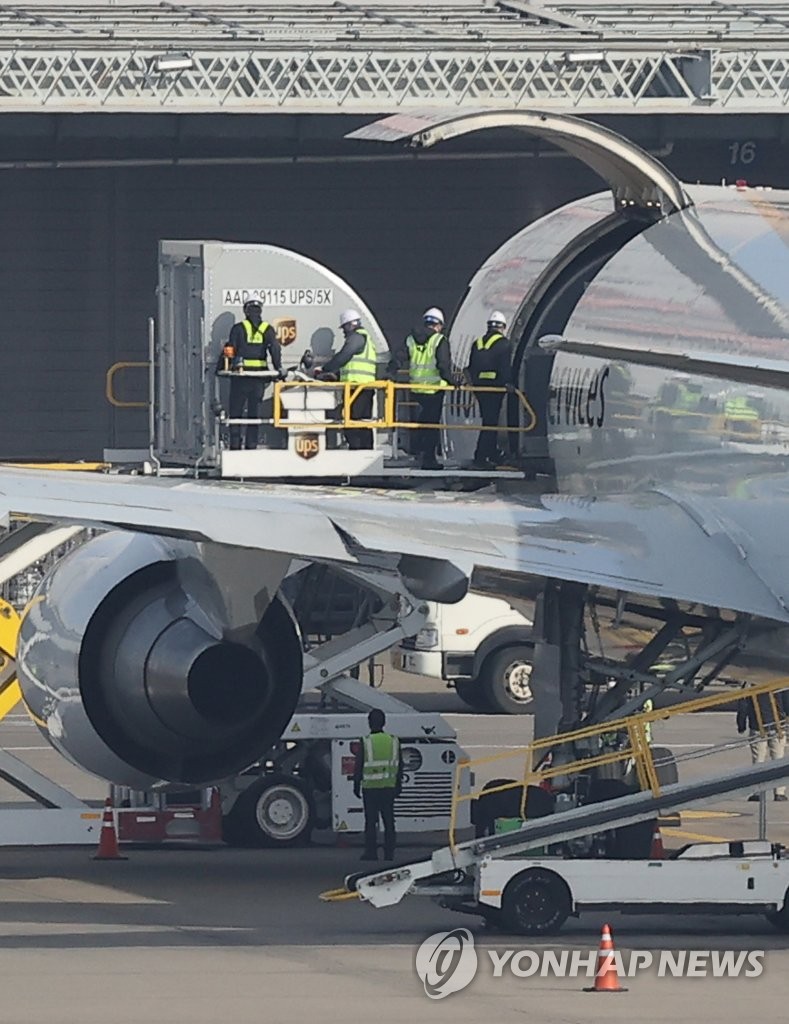 Meanwhile, the Ministry of Food and Drug Safety said it has no plan to approve Russia's Sputnik V vaccine for use against COVID-19, denying a foreign media report that South Korea was considering buying the Russian vaccine.

Of the total 491 locally transmitted cases, Seoul reported 156, and Gyeonggi Province that surrounds the capital city saw 106 new patients. Incheon, 40 kilometers west of Seoul, reported 25 more cases. The number of imported cases came to 15, down from 18 the previous day.

Cases tied to a sauna in Seoul's Guro Ward rose by 7 to 24, with cases involving an entertainment facility in Busan up 29 to 116 and cases related to a farm in Jeonju, North Jeolla Province, up 14 to 15.

The number of patients with serious symptoms across the country reached 108, up from 102 the previous day, the KDCA said.

The total number of people released from quarantine after making full recoveries moved up 467 to 95,030.