SEOUL, March 31 (Yonhap) -- South Korea's antitrust regulator said Wednesday it has decided to refer the local unit of U.S. tech giant Apple Inc. and one of its executives to the prosecution for allegedly impeding the regulator's probe into unfair business practices.

Apple Korea was probed by the KFTC over allegations that it required the country's three mobile operators to pay the cost of television advertisements and warranty service for its iPhones.

Apple blocked internet access and did not restore it in an attempt to impede the KFTC's on-site investigation in June 2016 into the company's unfair business activities, according to the KFTC.

The company refused to submit documents on network disruption to the antitrust regulator, and one of its executives physically attempted to deter an investor's related probe in November 2017.

Apple rejected the accusation from the KFTC.

"We have fully cooperated with KFTC, and neither Apple nor any of our employees did anything wrong," Apple said in a statement. "We follow the law wherever we operate and strongly disagree with KFTC in this case. We look forward to sharing the facts with the authorities."

But the regulator decided to separately take stern actions against the company's probe obstruction. 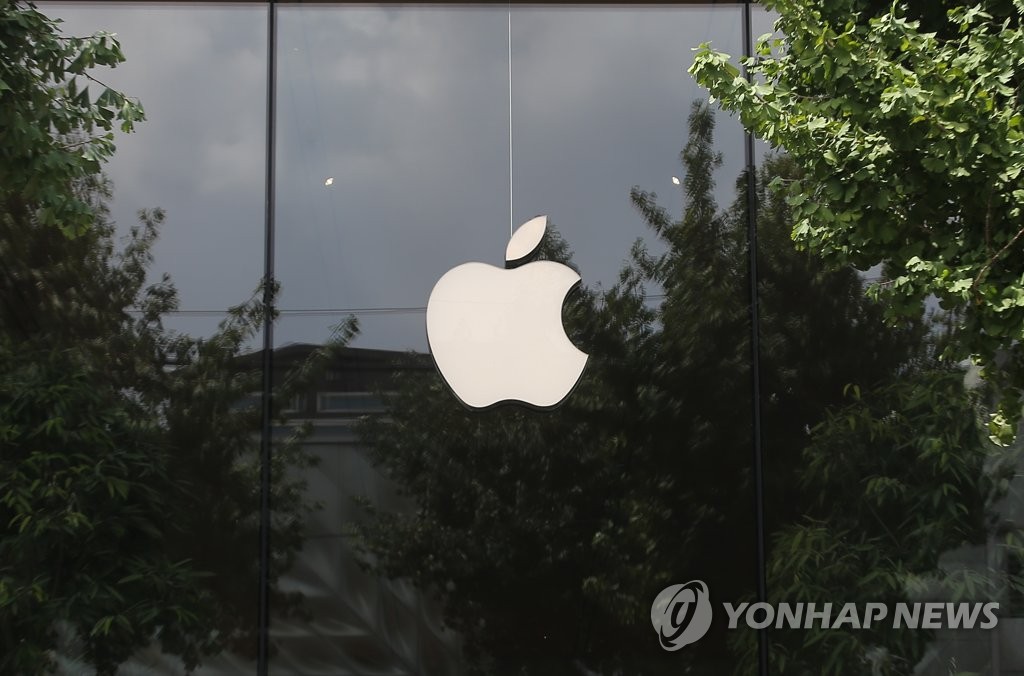