SEOUL, March 31 (Yonhap) -- The number of 5G users in South Korea hit more than 13 million last month, data showed Wednesday, on the back of releases of new phones running on the latest generation networks.

The country's total 5G subscriptions stood at 13.66 million in February, up 792,118 from the previous month, according to the data from the Ministry of Science and ICT. 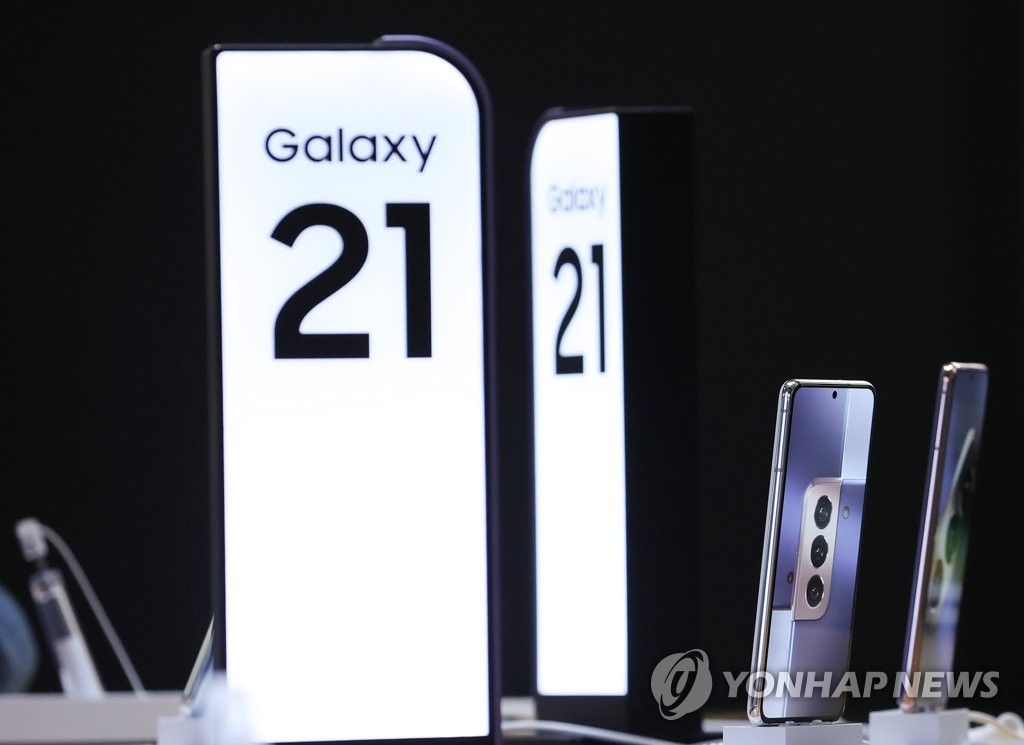 The 5G-supporting devices have been popular in the local market, surpassing 1 million units in domestic sales last week.

South Korea's 5G networks, however, have met criticism over poor connectivity and slower-than-expected speeds since its commercial launch in April 2019.

Earlier this month, a group of 5G smartphone users banded together to take legal action against the country's three major telecom operators over poor network quality and seek at least 1 million won (US$880) in compensation per user.