ICT companies' total R&D spending reached 41.4 trillion won in 2019, up 3 percent from the previous year, according to the Ministry of Science and ICT.

By sector, 38.1 trillion won, or 91.9 percent of the total, was spent on information technology and broadcast devices, which include semiconductors and smartphones, highlighting the country's focus on its two major export products.

Spending on software accounted for just 6.4 percent of the total at 2.6 trillion won, while that on information communication and broadcast services reached 1.7 percent at 700 billion won.

The ICT ministry noted that overall R&D increased despite a plunge in global trade in 2019.

The country's ICT exports sunk 20 percent that year largely due to a trade dispute between the United States and China.

The ministry added that it expects R&D investment by local ICT companies to have increased last year, despite the economic slump triggered by the COVID-19 pandemic. 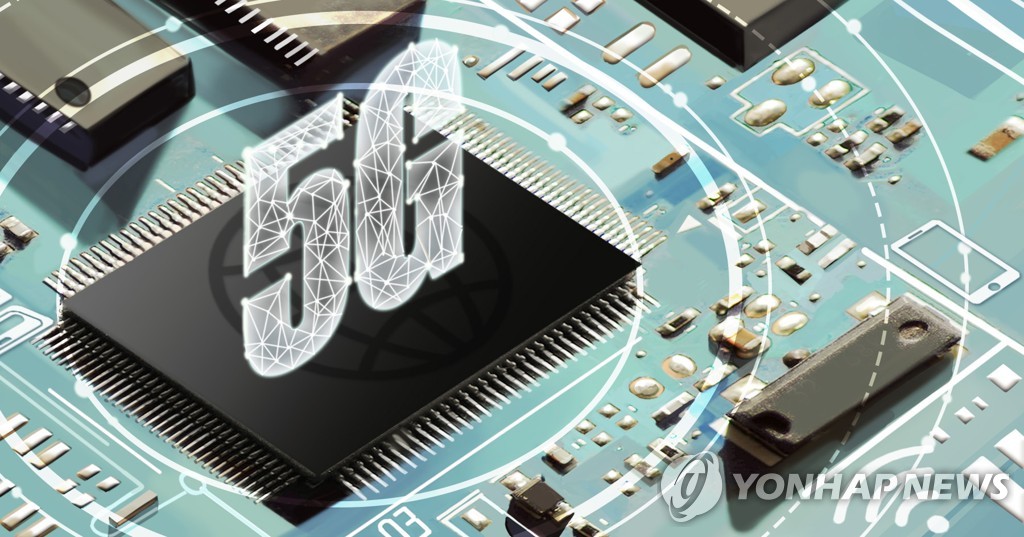