The country's unemployment rate reached 4 percent last year, up from 3.8 percent the previous year and the highest since 2001, according to the report on sustainable development goals by Statistics Korea.

The report was issued to assess South Korea's implementation of the U.N. Sustainable Development Goals (SDG) adopted to end poverty and promote sustainable growth by 2030.

The report showed the jobless rate for women in 2020 surpassed that for men for the first time since 2000.

The unemployment rate for women came to 4 percent last year, higher than the 3.9 percent recorded for men.

Last year, the country reported the biggest job losses since the 1997-98 Asian financial crisis, with the in-person service sector, temporary workers and women bearing the brunt of the pandemic.

Meanwhile, the number of deaths from the pandemic nearly matched that of deaths and disappearances tied to social disasters from 2009-2019, the report showed.

The tally compared with 1,047 people who died or went missing due to accidents and other non-natural disasters, the report showed. 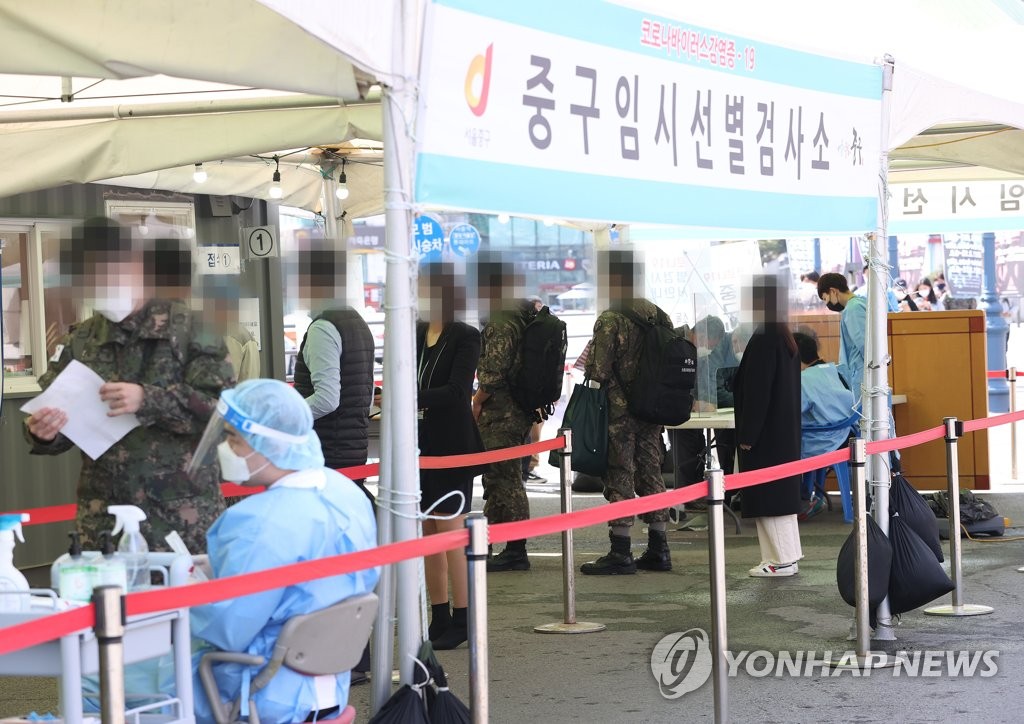