The spacecraft, set to be launched in August next year on U.S. commercial space firm SpaceX's Falcon 9 rocket, aims to reach lunar orbit toward the end of 2022, according to the Ministry of Science and ICT.

Once the spacecraft reaches orbit 100 kilometers above the moon's surface, it will conduct an observation mission from January to December 2023 to find potential landing sites for the country's lunar landing module scheduled to be developed by 2030.

The orbiter will also map out the moon's surface using a wide-angle polarimetric camera developed by the Korea Astronomy & Space Science Institute for research on space weather on the moon. It will also aim to detect titanium on its surface.

The spacecraft is also planned to be equipped with a "ShadowCam" from the United States' National Aeronautics and Space Administration, which can take footage of the moon's shadowed regions.

South Korea, a relative latecomer to the global space development race, has faced obstacles in developing an orbiter due to technical and budgetary issues.
Under the current government, an orbiter had been slated for a launch in December last year. 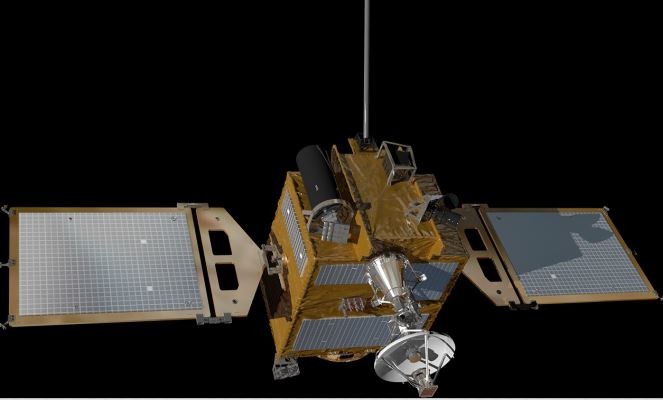