SEOUL, April 1 (Yonhap) -- North Korea's national carrier was set to operate two flights between Pyongyang and Beijing this week, its website showed Thursday, drawing attention to whether the route will resume after more than a year of suspension amid coronavirus concerns.

According to the flight schedule released on Air Koryo's website, the airline's JS251 flight will depart from Pyongyang at 4:00 p.m. and arrive in Beijing at 5:50 p.m. on Thursday. Another flight is scheduled to depart from Beijing for Pyongyang on Friday.

As of 4:30 p.m., however, no flight took off from Pyongyang, according to Flightradar24, a real-time flight tracker. Some speculated that the airline could have tested its website in preparation to resume flights to China.

Earlier in the day, a unification ministry official told reporters that the North is showing "increasing signs" of easing its border restrictions with China.

Since January last year, the North has closed all ports of entry by land, sea or air as part of efforts to block the COVID-19 virus from spreading into the country.

The following month, the airline released its flight schedule to the Russian port city of Vladivostok but did not operate the flights.

North Korea has not reported any case of COVID-19 virus infection, but it has called for nationwide efforts to prevent the virus from breaking out on its soil through intensified border controls and tightened quarantine processes. 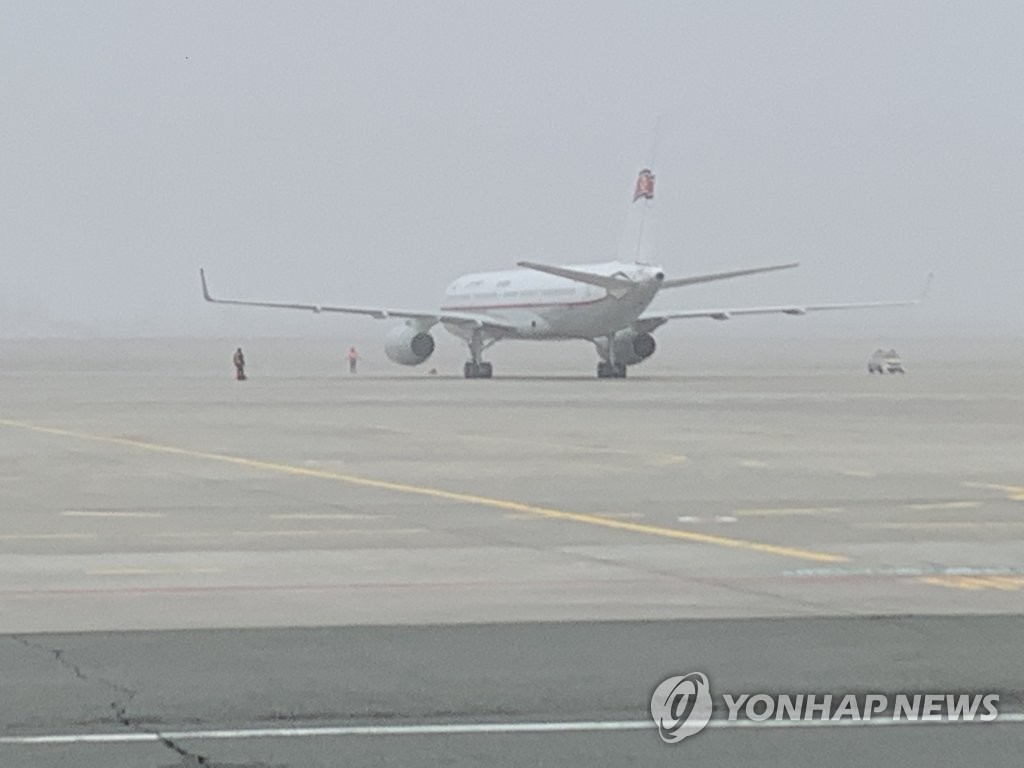