SEOUL, April 2 (Yonhap) -- A court-led restructuring process for SsangYong Motor Co. is set to begin as early as next week as a sole potential investor didn't submit a letter of intent to acquire the financially troubled carmaker, industry sources said Friday.

SsangYong Motor's Indian parent Mahindra & Mahindra Ltd. has been in talks with U.S. vehicle importer HAAH Automotive Holdings Inc. to sell its majority stake in the Korean unit as part of its global reorganization plan amid the COVID-19 pandemic.

The talks come as SsangYong filed for court receivership in December after failing to obtain approval for the rollover of 165 billion won worth of loans from creditors. But it obtained a three-month suspension of its obligation to pay the debts due to the talks with HAAH.

The Seoul Bankruptcy Court ordered SsangYong to submit HAAH's LOI by March 31, but the U.S. company didn't send the documents, a SsangYong Motor official said over the phone.

The court reportedly called on SsangYong's creditors to express their view on whether to begin the court-led debt rescheduling process for the company.

But main creditor Korea Development Bank (KDB) said it hasn't receive any notice or documents from the court.

When contacted by Yonhap News, HAAH declined to comment on the matter. 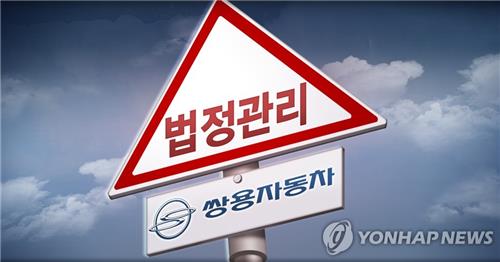 SsangYong was planning to submit its plan for a speedier rehabilitation procedure under a "prepackaged" bankruptcy plan if HAAH had submitted the LOI.

The prepackaged plan is a combination of workout and court protection under which a restructuring plan is agreed upon in advance of a company declaring its insolvency. It is intended to shorten and streamline the bankruptcy process.

KPMG Samjong Accounting Corp., the auditor of SsangYong, declined to give its opinion on the carmaker's annual financial statements for the year of 2020. 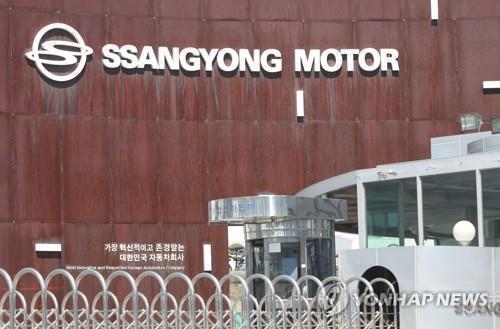