Insurers' outstanding loans totaled 253 trillion won (US$224.4 billion) as of end-December, compared with 234.7 trillion won the previous year, according to the Financial Supervisory Service (FSS).

Lending to companies amounted to 129.7 trillion won as of end-December, up 16.3 trillion won from a year earlier.

The loan delinquency rate, which measures the proportion of loan principal or unpaid interest for at least a month, came to 0.17 percent in 2020, down 0.09 percentage point from a year earlier.

The ratio of nonperforming loans came to 0.15 percent, unchanged from three months earlier, the FSS said. 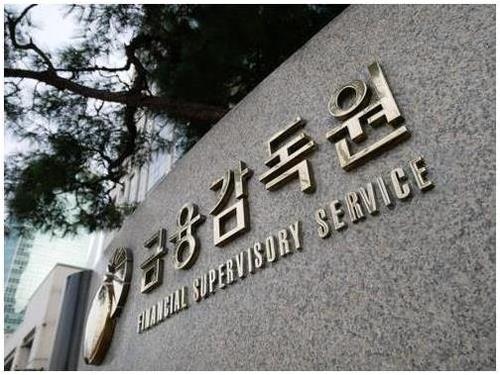