Under the deal, Hybe -- formerly Big Hit Entertainment -- will be acquiring the media company, which owns affiliates like SB Projects, founded by Ithaca chief executive Scott "Scooter" Braun and Big Machine Label Group, the company said in a statement.

In a separate regulatory filing, the company said it plans to buy an additional 950 million shares in Big Hit America for 1.07 trillion won (US$950 million) to "acquire an overseas label through its U.S. subsidiary to accelerate its entrance into the global market."

The deal is set to bring together top-tier artists managed by both companies. Hybe owns several labels that represent K-pop acts, like BTS, Seventeen, TomorrowXTogether and Enhypen, while Ithaca Holdings is associated with artists like Justin Bieber, Ariana Grande and J Balvin.

The acquisition is the latest in Hybe's drive to become a global platform company. In March, Big Hit Entertainment announced a plan to change its name to Hybe and grow into what it called an "entertainment lifestyle platform." 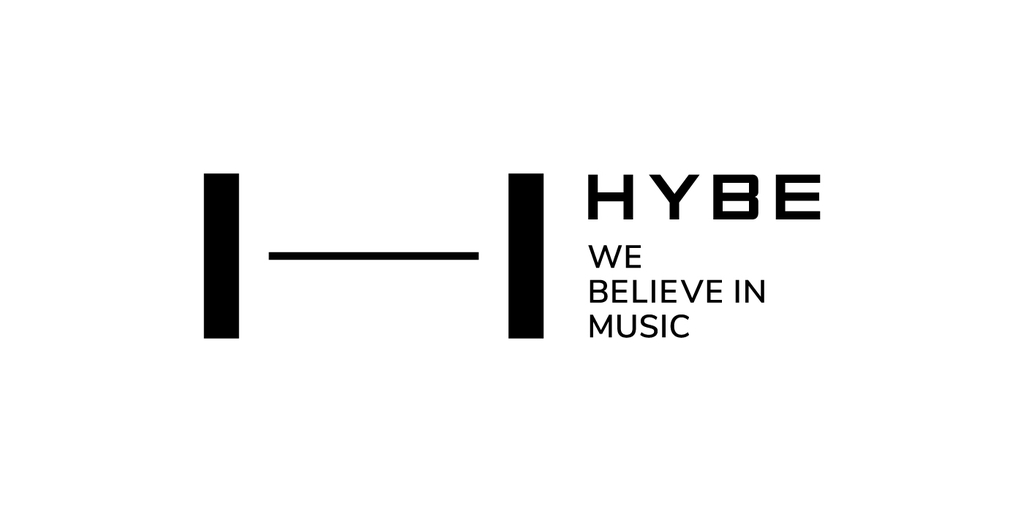