Under the deal, Hybe -- formerly Big Hit Entertainment -- will be acquiring the media company, which owns affiliates like SB Projects, founded by Ithaca chief executive Scott "Scooter" Braun and Big Machine Label Group, the company said in a statement.

In a separate regulatory filing, the company said it plans to buy the 100 percent stake in Ithaca Holdings for US$1.05 billion via its U.S. subsidiary Big Hit America Inc. The company will fund Big Hit America for the deal, which will increase its capital by 1.07 trillion won.

Hybe said in the regulatory filing that the purpose of the transaction is to "acquire an overseas label through its U.S. subsidiary to accelerate its entrance into the global market." 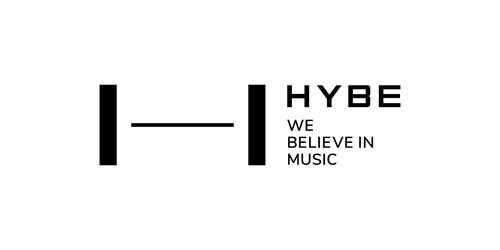 The deal is set to bring together top-tier artists managed by both companies. Hybe owns several labels that represent K-pop acts, like BTS, Seventeen, Tomorrow X Together and Enhypen, while Ithaca Holdings is associated with artists like Justin Bieber, Ariana Grande and J Balvin.

Calling the deal "the start of a new adventure no one could have possibly imagined," Hybe chairman and chief executive Bang Si-hyuk said "the two companies will work closely together leveraging our proven track records of success, know-how, and expertise to create synergy, transcend borders and break down cultural barriers."

Braun also voiced anticipation over the new opportunities the deal will bring about.

"This will be the first time Hybe's groundbreaking systems and curation will be integrated in the U.S. market at the onset of an artist's career," he said. "Plus, it will help us to continue to further the careers of the artists we already work with. Global opportunities for artists become exponential with this partnership."

The acquisition is the latest in Hybe's drive to become a global platform company. In March, Big Hit Entertainment announced a plan to change its name to Hybe and grow into what it called an "entertainment lifestyle platform."

Following the deal, Braun is expected to join Hybe's board, while Big Machine Label Group chief executive Scott Borchetta will maintain his post, according to Hybe. Artists of both companies will participate in Hybe's capital increase, it added.

The announcement was made public after the stock market closing. 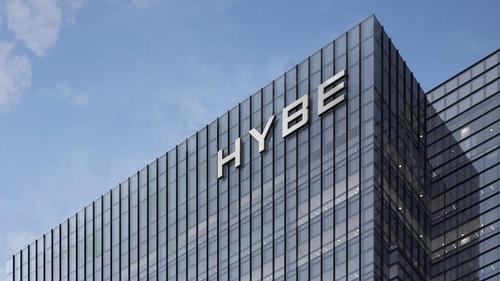