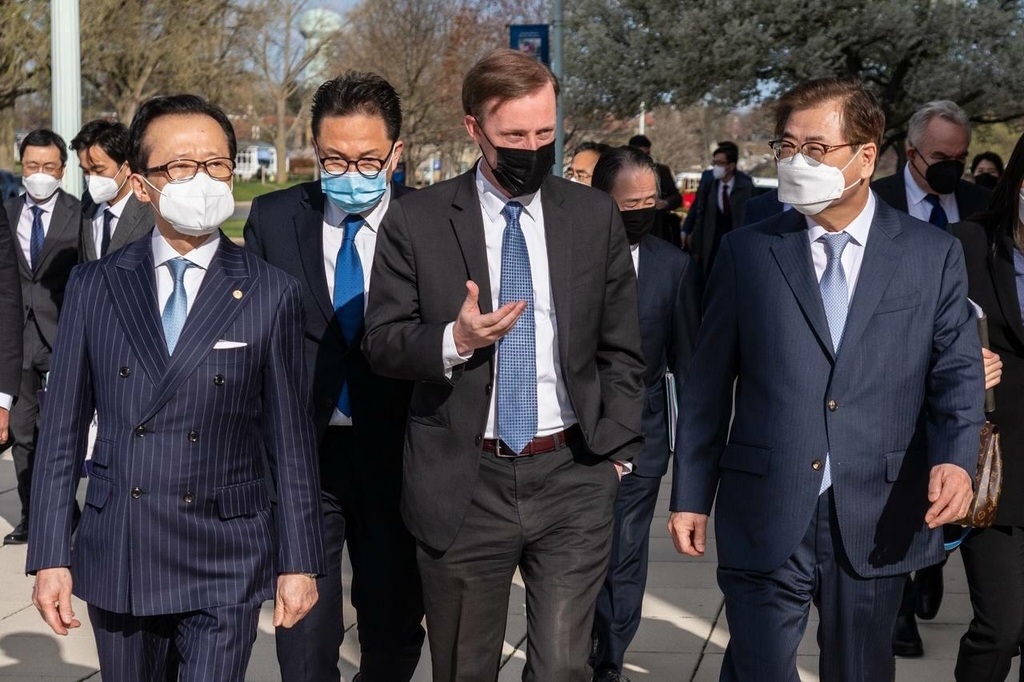 The U.S. has said its policy review is now in its final stages.

Pyongyang has stayed away from denuclearization talks since its leader Kim Jong-un's Hanoi summit with former U.S. President Donald Trump, held in February 2019, ended without a deal.