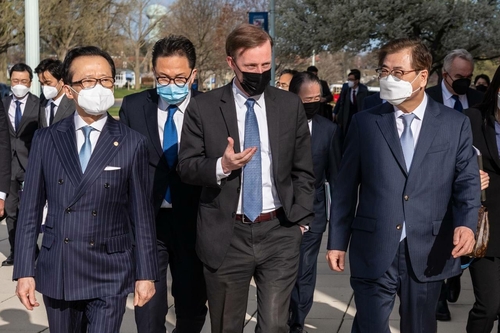 The U.S. has said its policy review will provide a "new" approach to dealing with nuclear-armed North Korea and that the review is now in its final stages.

Pyongyang, however, has stayed away from denuclearization talks since Kim's Hanoi summit with former U.S. President Donald Trump, held in February 2019, ended without a deal.