State media earlier said that the conference of secretaries of "party cells" was set to take place early this month to discuss "the affairs in prioritizing the position and the role" of the cells without specifying the date. Party cells refer to the party's most elementary units consisting of five to 30 members.

"The participants in the 6th Conference of Cell Secretaries of the Workers' Party of Korea (WPK) visited the Kumsusan Palace of the Sun, where President Kim Il-sung and Chairman Kim Jong-il lie in state," the Korean Central News Agency said.

"The participants hardened strong will to bring about a revolutionary turn in the Party cell work as required by the new period of upsurge and turn in socialist construction," it added.

The KCNA did not disclose when the visit was made, but it appears to have taken place over the weekend apparently before their participation in the planned conference.

The party cell conference will mark the third of its kind since current leader Kim Jong-un took office after his father Kim Jong-il died of a heart attack in late 2011. It was last held in December 2017.

Kim attended all of the previous two gatherings.

The conference comes as North Korea is striving to drum up support for goals and policy directions put forth during the eighth party congress in January, where Kim admitted to a failure in his previous economic development plan and disclosed a new development scheme.

At the eighth party congress, North Korea revised its party rules to hold the congress every five years, and that will also be applied to the conferences of the cell secretaries.

Seoul's unification ministry said that the upcoming party cell conference appears to be part of efforts to enlist nationwide support to implement tasks put forth during the January congress.

With regard to the possibility of leader Kim's attendance at the conference, Lee Jong-joo, the ministry's spokesperson, did not provide a direct answer but noted the fact that he has joined a recent series of party-related meetings. 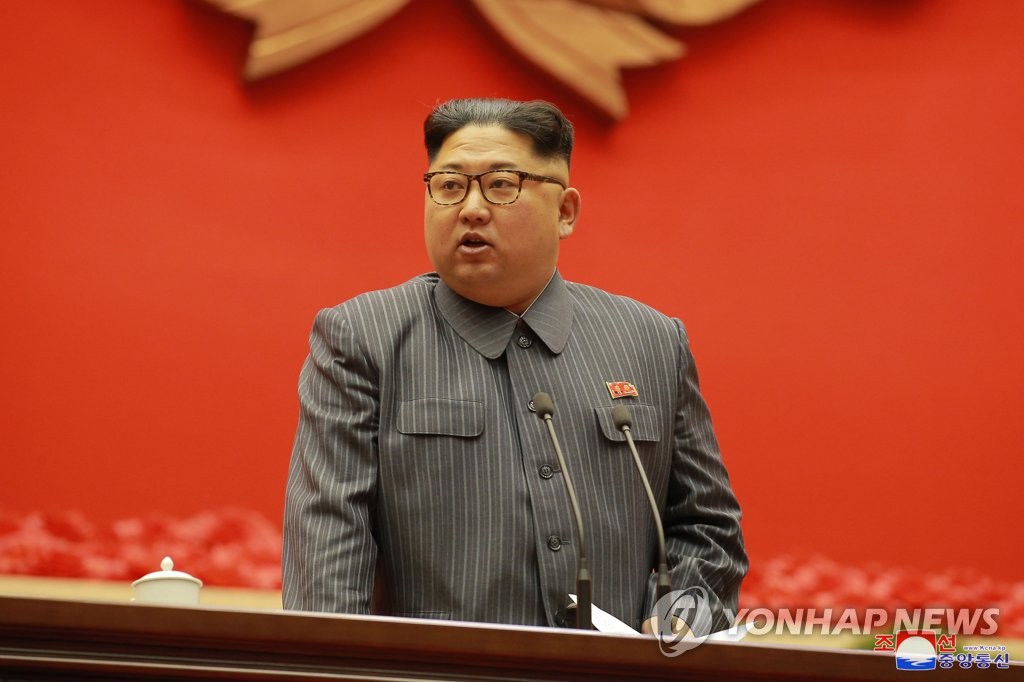