The South Korean tech giant said the system, which the company developed over the last 30 months, has been first used by its offices in China and Southeast Asian countries. Samsung said the new ERP system, called N-ERP, will be used by all of its overseas branches by January 2022.

The latest platform will provide real-time analysis of its supply chain and more accurate simulation models so that workers can make better decisions of the company, according to Samsung. 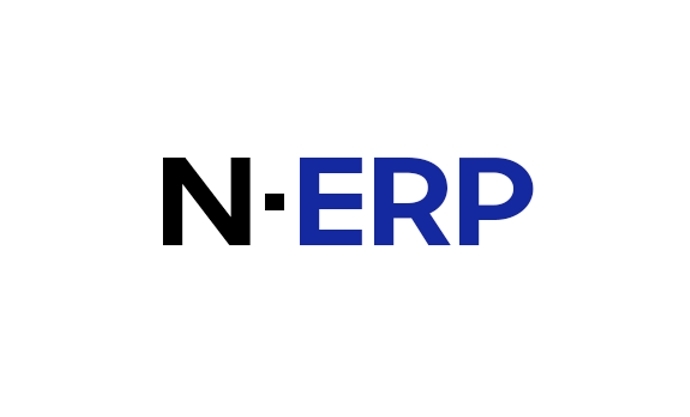