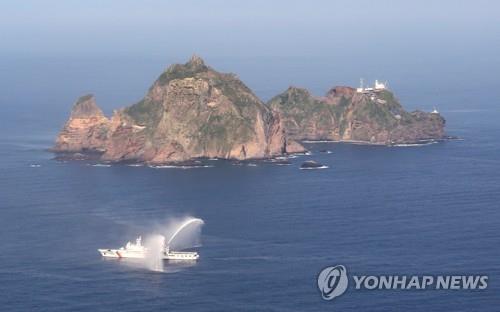 As for the envisioned "two plus two" meeting with China involving senior foreign and defense officials of the two countries, Boo said the defense ministry will actively engage in such dialogue. 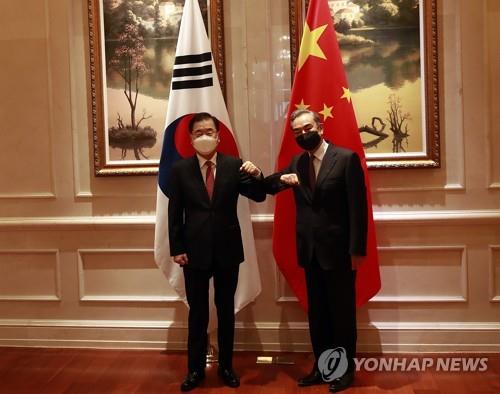