Samsung Group, Hyundai Motor Co. and six other large business groups promised that they will gradually end the long-running practice of having their affiliates do their in-house cafeteria business, according to the Korea Fair Trade Commission (KFTC).

The groups said they plan to pick operators of cafeteria services for their employees through competitive bidding and permit smaller firms to enter the cafeteria business.

Their cafeteria business is worth 1.2 trillion won (US$1 billion), the KFTC said.

The in-house cafeteria market, valued at 4.3 trillion won, was 80 percent controlled by the top five players, which are affiliated with 15 large business groups.

Internal trading has been blamed for allowing owner families to easily net large profits by having subsidiaries award lucrative contracts to each other, undermining the principle of fair competition. 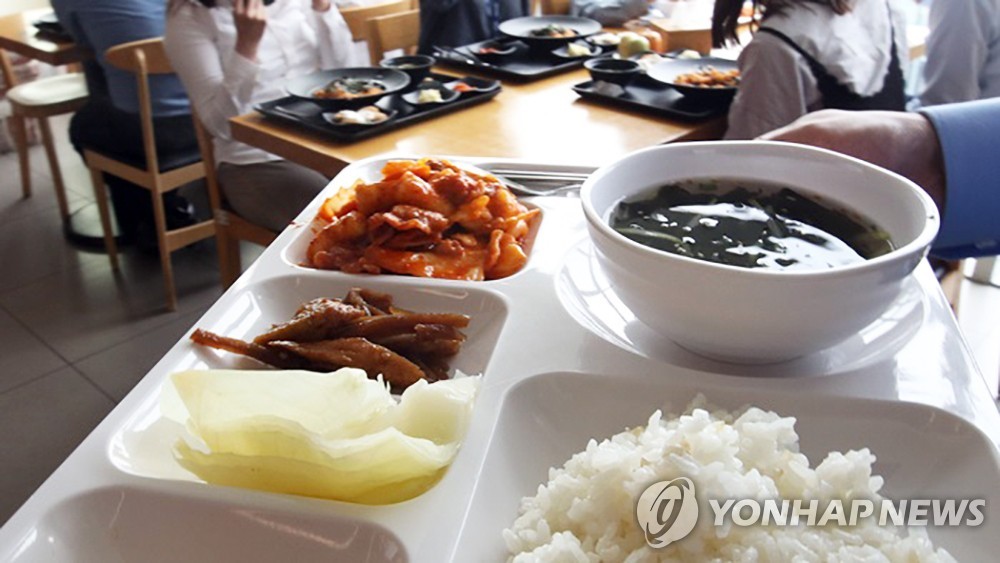 8 conglomerates to lower barriers for their cafeteria biz

8 conglomerates to lower barriers for their cafeteria biz