SEOUL, April 5 (Yonhap) -- Wendy, the main vocalist of K-pop girl group Red Velvet, gets personal in her first solo album where she focuses more on her vocals in songs about growth, recovery and friendship.

The singer, the first member of the iconic five-piece act to go solo, is set to drop her solo EP "Like Water" at 6 p.m. The five-track album includes the main tracks "Like Water" and "When This Rain Stops."

Leaving the typical Red Velvet sound -- characterized by infectious rhythm and catchy hooks -- aside for a moment, the 27-year-old vocalist said she tried to show a different side of her voice through her first solo release. 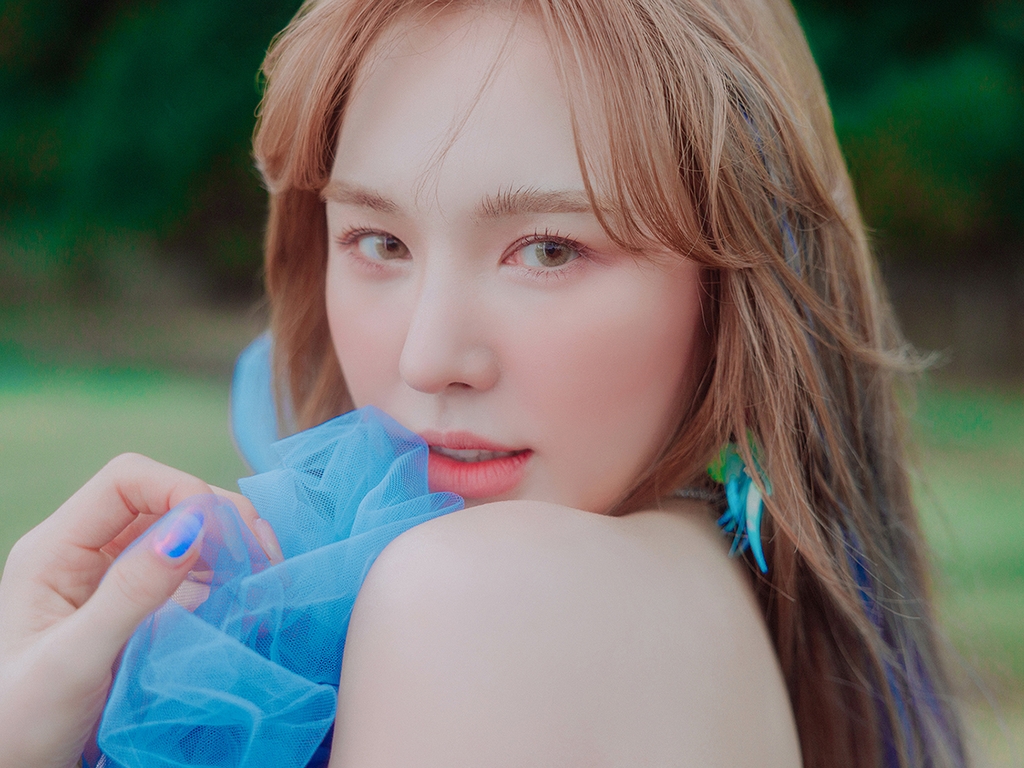 "As a member of Red Velvet I tried to express the group's color. Now, I'm starting off as a soloist and felt that I should show my own color. I tried to put that into the album," the singer said in a livestream press conference on Monday.

"I put the biggest emphasis on providing comfort so that listeners could relate (to my music). I sang hoping that they could feel comfort and warmth at least during the short time they listen to it," she said.

Wendy said she chose to have two main tracks for her first solo album since she felt both messages in the song were important and also connected in a way.

"'When This Rain Stops' is a song for people who are going through a tough time, while 'Like Water' is about hope and gratitude. They are both warm songs, but the temperature of those warmths are somehow different," she said, asking listeners to pay attention to the lyrics. She voiced particular affection for the line "I just want to thank you for believing in me" in the song "Like Water."

"This is a song about how like water, we need each other and are beings that fill each other up. I wanted this message to be included in the album from the preparation stage and the producers put the exact line in. I'm really thankful for that."

Wendy, who suspended her group activity for some time due to severe injuries she suffered while rehearsing for a TV music show, also thanks fans for their unwavering support. The song "When This Rain Stops" embodies this gratitude, she said.

"Since the lyrics include my own story, I'm really affectionate about the song. My fans had to wait for a long time (but) they showed so much love and support. I chose this as one of the main tracks, hoping to share the comfort I got from them and show my gratitude." Going forward, Wendy said she wants to be a good vocalist -- both as a member of Red Velvet and as a soloist.

"While I want to show a new side as a soloist, I'm also thinking hard about how I can keep Red Velvet's color. But in the end, I guess both identities are myself. The important thing would be to not lose my own color," she said. "I want to show more of myself as a vocalist who sings genuine messages."

At the end of the day, Wendy said she wants to be happy singing on stage.

"I don't have huge ambitions for the solo release. I just want to be an artist who can touch people's hearts. I know a lot of people have waited so I hope they enjoy listening to me, singing happily on stage." 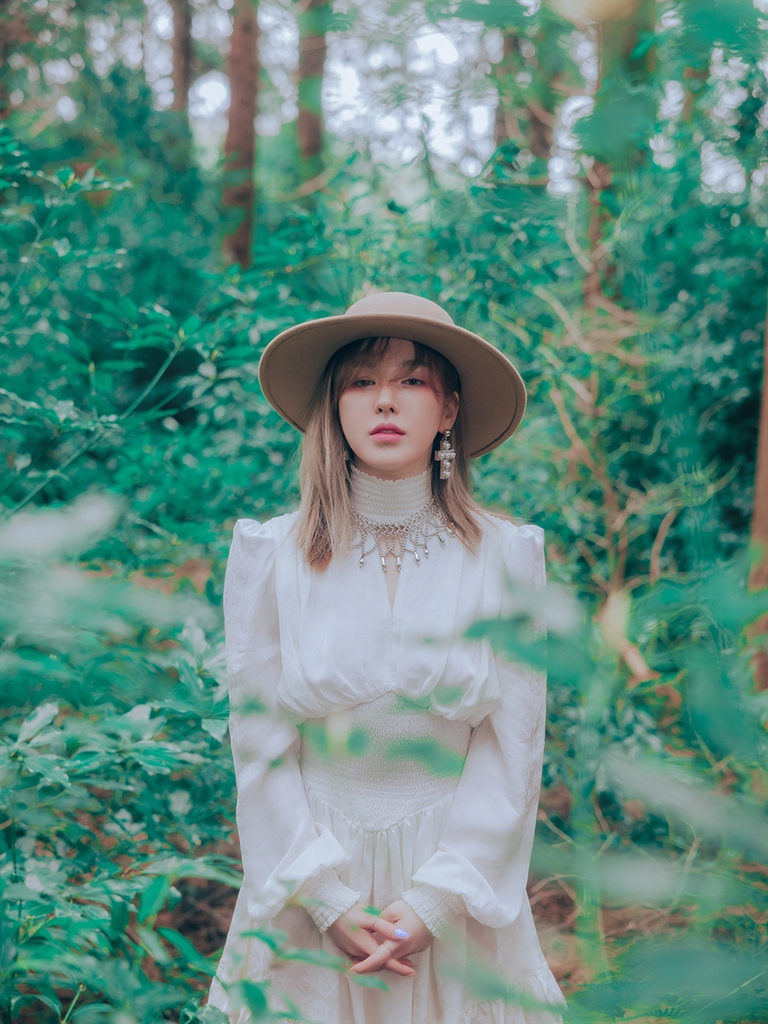