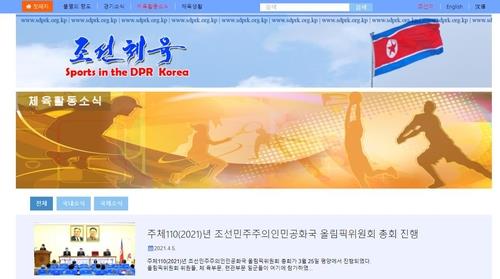 "We had hoped that the Olympics could serve as an opportunity to make progress in inter-Korean reconciliation and cooperation and to bring peace on the Korean Peninsula and it is a disappointment that this has become unlikely due to the COVID-19 situation," a ministry official said.

This marks the first Summer Olympics that the North will skip since the 1988 Seoul Olympics. 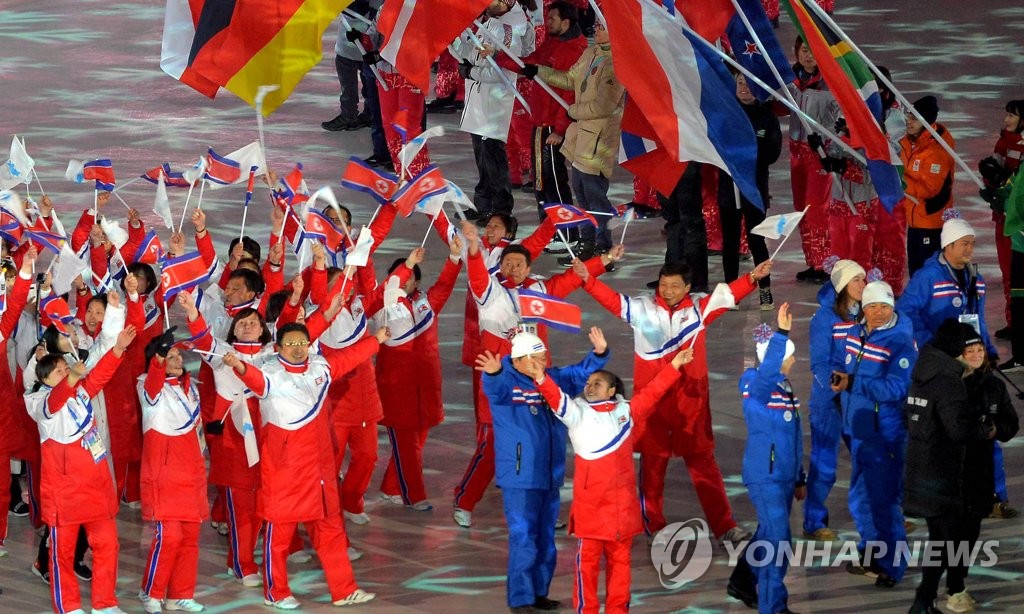