SEOUL, April 6 (Yonhap) -- Poland sees South Korea as its major economic partner and wants to further boost bilateral ties beyond e-mobility to make a strong rebound from the fallout of the COVID-19 pandemic, its finance minister said.

Tadeusz Koscinski, Polish minister of finance, development funds and regional policy, said he is "more than happy" with the significant presence of top Korean companies in the manufacturing sector in Poland and encouraged them to explore new business opportunities in transportation and energy sectors.

"I consider South Korea as one of the most important economic partners for Poland in Asia," Koscinski said in a recent written interview with Yonhap News Agency. "Our trade turnover grew dynamically before the pandemic and I do hope we will successfully continue our bilateral trade and investment relations in the future." 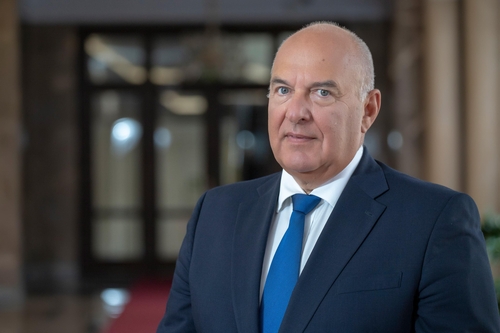 Since forging a strategic partnership in 2013, Korean firms have been investing heavily in Poland in various areas, including electric vehicle batteries, electronics, engineering, auto parts and the chemical industry.

South Korea is now the largest Asian investor in Poland, with the cumulative value of Korean foreign direct investment in the European country reaching $2.2 billion as of 2019, according to the data from the National Bank of Poland.

Koscinski said he expects "fruitful collaboration" in the e-mobility and cybersecurity sectors, as well as a number of other areas, encouraging more Korean companies to further invest in Poland.

The largest investment is LG Chem Ltd.'s EV battery plant, which started production in 2018 near the southwestern city of Wroclaw, making Poland the largest lithium-ion battery exporter in Europe.

The Korean company has invested about 4 trillion won (US$3.5 billion) in the Polish facility as of 2020 and plans to additionally spend 820 billion won by next year, the financial report of its wholly owned subsidiary LG Energy Solution showed. 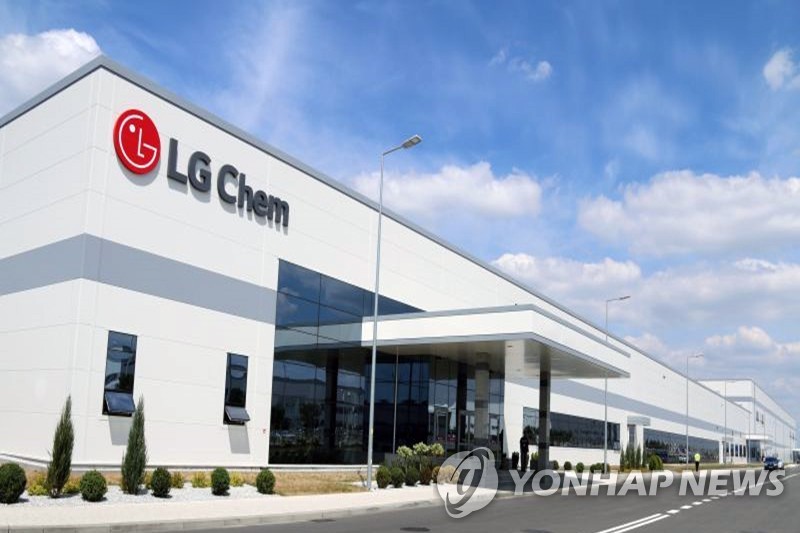 Beyond the private sector, state-run Korean companies have been exploring new business opportunities in transportation and energy projects in Poland.

The project includes the construction of a new airport, known as the Solidarity Transport Airport, located 45 kilometers from the capital Warsaw, to replace Warsaw Chopin Airport and to handle up to 45 million passengers a year.

As part of the intergovernmental cooperation, Incheon International Airport Corp., the state-run operator of South Korea's main gateway, was selected as the strategic adviser for Poland's new airport project in the next three years.

Koscinski said the collaboration in the airport project marks "an important step towards a strategic partnership" with South Korea in the construction of the CCP.

South Korea is also eyeing opportunities in Poland's nuclear energy sector, as the European nation is seeking to reduce its dependence on coal.

The Polish nuclear power program aims to build six reactors in two locations by 2043, with the first reactor expected to begin operation in 2033.

"We expect that the potential Korea's offer would be competitive and might meet the requirements set in Polish Nuclear Power Program," he said.

Koscinski welcomed more investment from Korean companies that can enhance the Polish industry's competitiveness and create quality jobs, especially as the European nation strives to overcome the pandemic's economic fallout.

"Investments that strengthen economic ecosystem with highly advanced technologies are important for every country, for Poland too, and I am sure that Korean companies deliver the best in this respect," Koscinski said. "That is why we would like to encourage them to further invest in Poland, especially now when we all need resources to stimulate development and economic growth weakened by the pandemic."