SEOUL, April 6 (Yonhap) -- South Korea on Tuesday said it will continue to play a role in fighting climate change ahead of the scheduled meeting of the environment decision-making arm of the United Nations slated for later this year.

Industry Minister Sung Yun-mo met Alok Sharma, the president for the meeting known as COP26, to discuss a wide array of issues related to climate change and carbon neutrality, according to the Ministry of Trade, Industry and Energy.

The event, scheduled to be held in November last year in Britain, was delayed for a year due to the COVID-19 pandemic. 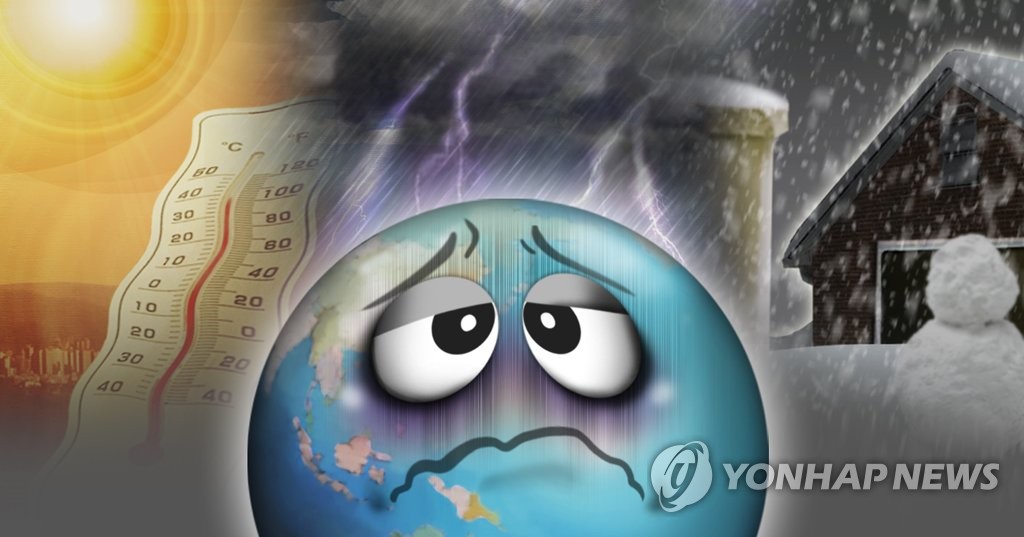 Last year, South Korea declared its plans to accelerate moves to scale back its reliance on fossil fuels as it nurtures eco-friendly industries and builds up a low-carbon economic structure to achieve carbon neutrality by 2050.

Sung also said the country will continue efforts to harness green energy by allocating a combined budget worth 73.4 trillion won (US$65.2 billion) by 2025.

The minister said South Korea is making aggressive efforts to limit its use of coal power by refraining from building new plants while shutting down new ones. Currently, coal accounts for roughly 40 percent of the country's power portfolio.

The portion of renewable sources will account for 20 percent of the portfolio by 2030, which will gradually rise to reach up to 35 percent by 2040.

Sung, meanwhile, asked Sharma to support the upcoming P4G summit that will be held in South Korea in May. P4G stands for Partnering for Green Growth and the Global Goals 2030, a public-private initiative to tackle climate change and other sustainable development challenges.