Domestic shipments of wearable products, including smartwatches, wireless earphones and electronic wristbands, totaled 12.76 million units in 2020, up 50.7 percent from a year ago, according to the data from market researcher IDC Korea.

Wireless earphones accounted for 74 percent of the market with 9.39 million units last year, up 48.9 percent from a year earlier.

"With rising trends of online learning and work-from-home amid the pandemic, earphones became the essential item," IDC Korea said. "The market also grew with the expanded lineup of smartphones without a headphone jack." 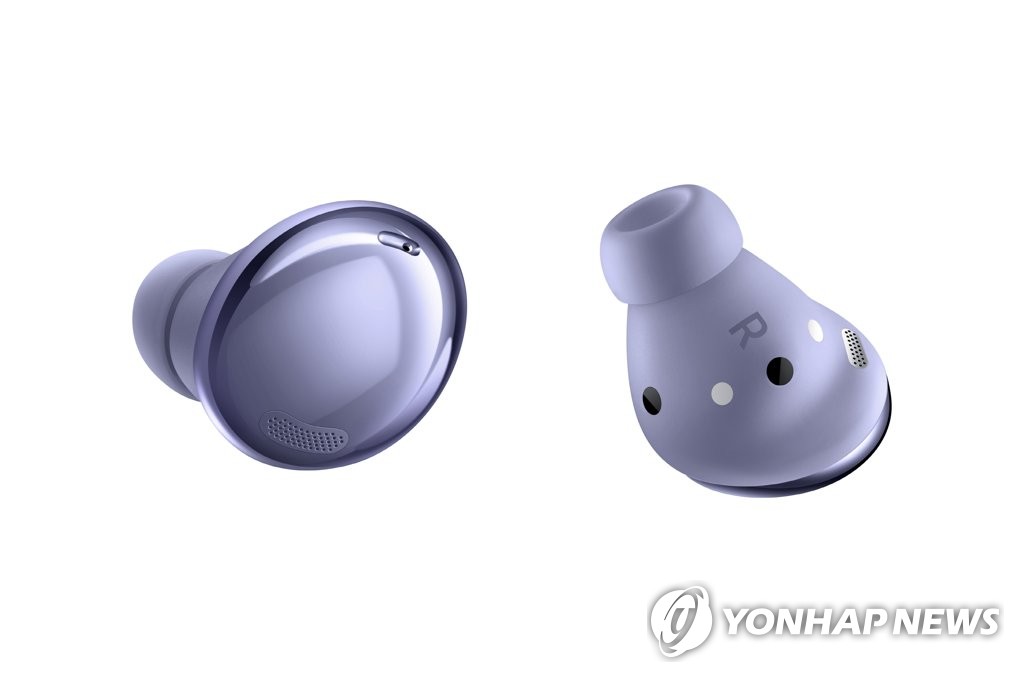