SEOUL, April 6 (Yonhap) -- North Korea's decision not to participate in the upcoming Tokyo Olympics represents a blow to South Korea's efforts to revive the peace process with Pyongyang as the Games have been considered one of the last-remaining chances to engage the North before President Moon Jae-in's term ends, experts said.

The decision also appears to be a signal directed not just to South Korea but also to the United States, suggesting that Pyongyang has no intention to resume talks anytime soon, further clouding the prospects for long-stalled denuclearization negotiations, they added.

Earlier in the day, the North announced that it held a general assembly meeting of its Olympics Committee last month and decided not to join the Tokyo Olympics set to kick off in July to protect its athletes from the global coronavirus pandemic. 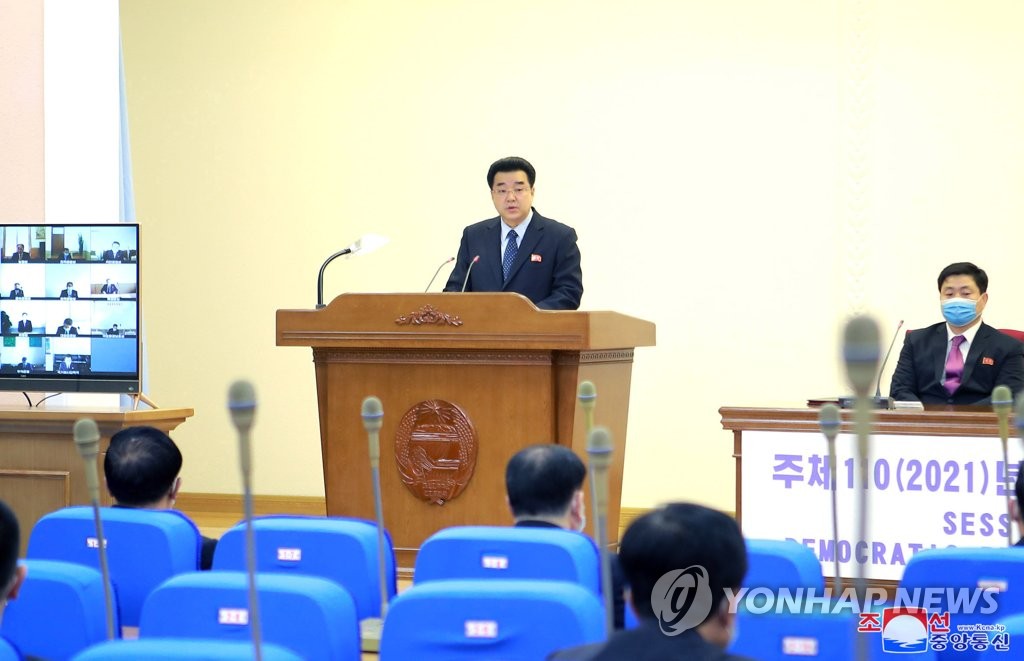 "South Korea, the U.S. and Japan have pushed to resume diplomacy with the North through the Olympics, but things appear to have become hard to proceed." Lim Eul-chul, a professor at the Institute for Far Eastern Studies at Kyungnam University, said.

"Important momentum for dialogue seems to have evaporated," he said.

The North's decision marks the latest in a series of setbacks for South Korea, which is seeking to revive relations that have gone downhill since the no-deal summit between North Korean leader Kim Jong-un and then-U.S. President Donald Trump in early 2019.

The relations worsened after North Korea blew up an inter-Korean relations office in its border town of Kaesong in protest of anti-Pyongyang leaflets flown from the South in June and killed a South Korean citizen drifting in its waters in September.

South Korea has hoped that such non-political events as the Tokyo Olympics could provide a precious chance for dialogue with North Korea as was the case with the North sending athletes to the 2018 PyeongChang Winter Olympics, which led to the historic first-ever summit between leader Kim and U.S. President Donald Trump.

Experts said that the North's decision on the Olympics might have less to do with the protection of its athletes than with heightened uncertainty over its relations not just with South Korea but also the U.S., which has been reviewing its North Korea policy since the inauguration of the Joe Biden administration in January.

North Korea earlier confirmed that the U.S. has reached out for talks but that it rejected the offers, saying that Pyongyang will continue to ignore any contact unless Washington withdraws its hostile policies. 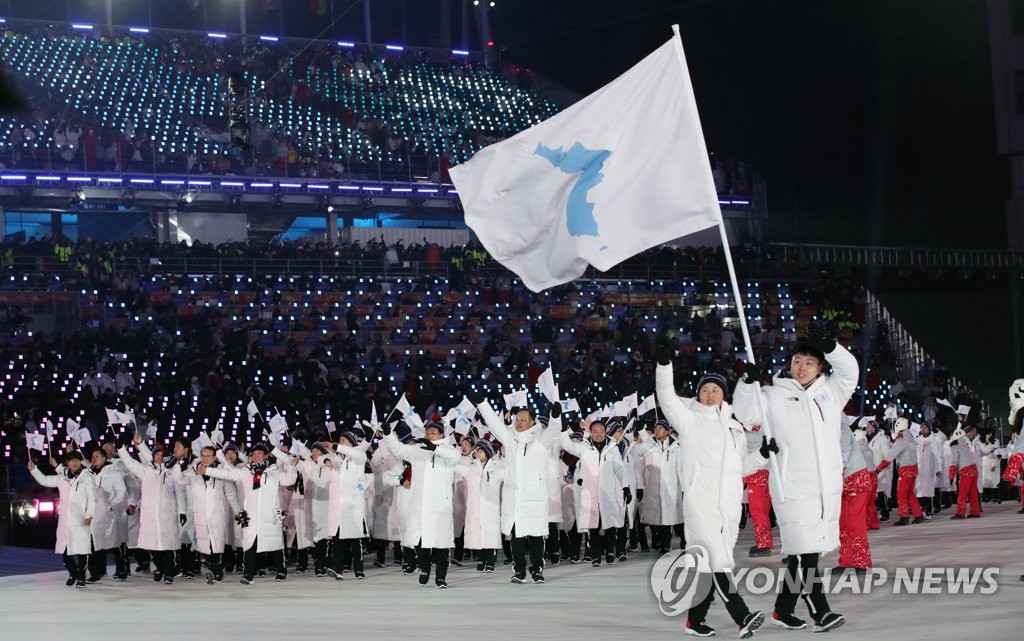 "North Korea might have thought that it would be uncomfortable to come in contact with South Korea and the U.S. on the occasion of the Olympics amid heightened uncertainty in situations surrounding the peninsula," said Hong Min, a senior researcher at the Korea Institute for National Unification, a state-run think tank.

"Adding to that are economic hardships apparently aggravated by its prolonged antivirus campaign," he added. "There appears to be little reason for the North to take any chances by sending its athletes to the North given the global pandemic and heightened uncertainty surrounding the peninsula, not to mention of its antipathy to Japan."

With the Olympics out of the picture as a major platform for dialogue, chances appear to be slim for any short-term breakthrough in inter-Korean relations, which could come as a heavy burden on the Moon Jae-in government here seeking to kick-start its peace drive before the end of its term.

"It appears to be all but impossible to create momentum given that this administration's term has less than a year remaining and that Biden's North Korea policy must not be 100 percent satisfactory for Pyongyang," Hong said. "North Korea is very likely to maintain its current hawkish stance for the time being."

One little hope might be that situations related to the global pandemic ease in time for autumn this year with North Korean people getting vaccinated. That could give more room for the North to maneuver, change tack and send a different message, experts said.

North Korea has claimed to be coronavirus-free, but it has imposed tight border controls and other restrictions on the movement of people and goods since early last year on fears that an outbreak could get out of control under its ill-equipped public health system.

The North will reportedly be supplied with around 1.7 million doses of vaccines against COVID-19 by May through a global vaccine distribution program. No reports have yet been made related to the planned shipments of the vaccines.