SEOUL, April 6 (Yonhap) -- A North Korean firm on Tuesday lost a lawsuit claiming millions of dollars for metal it supplied to South Korean companies in 2010, in a rare legal battle between businesses from the two Koreas.

In a ruling against the North Korean National Economic Cooperation Federation, its member company and their South Korean deputy, the Seoul Central District Court said that four South Korean firms need not pay the plaintiffs about 5.3 billion won (US$4.7 million) for the zinc they imported from North Korea over a decade ago.

This marks the first known case of a North Korean company filing a suit with a South Korean court.

The North Korean firm claimed it did not receive the whole payment due to sanctions on money transfers to the North imposed by the then South Korean President Lee Myung-bak on May 24, 2010, following Pyongyang's torpedo attacks two months earlier on the South Korean warship, Cheonan, near the Northern Limit Line in Yellow Sea. Forty-six South Korean sailors died in the attack near the de facto maritime border between the two Koreas.

The defendants refuted the claim, saying they made the complete payment to the Chinese company that brokered the deal.

Handing over the ruling, the Seoul court said there was not enough evidence to conclude that the North Korean firm had direct deals with the South Korean companies, acknowledging that a third party company appears to have been involved in selling the zinc to the defendants.

The court also said South Korea had jurisdiction over the case, as evidence necessary for the legal procedure, including related documents, remained in the country. 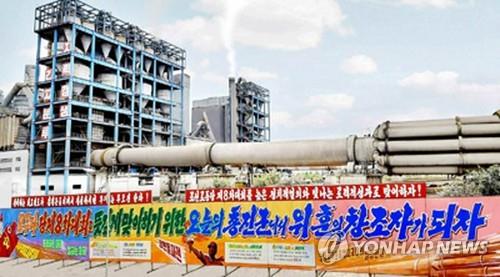 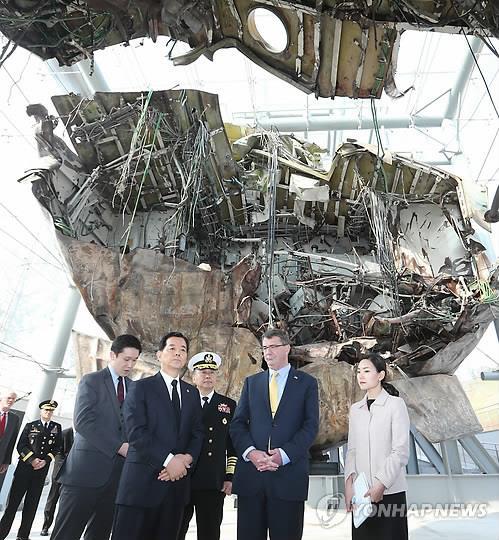 After the ruling, Kim Han-shin, the South Korean plaintiff who is the head of the Seoul-based Inter-Korean Economic Cooperation Research Center, said the lawsuit was to undo the damage done to the North Korean company 12 years ago.

Kim said he was able to file the suit after the frosty inter-Korean relations thawed under the Moon Jae-in government, which has pursued active engagement with the North.

He attributed "restrictions on the ability to submit sufficient evidence amid the new coronavirus pandemic" to the loss and said that he will consider appealing the ruling after legal consultations.

North Korea has claimed to be coronavirus-free but has implemented tight border controls and taken other antivirus measures to ward off an outbreak in the country since early last year. 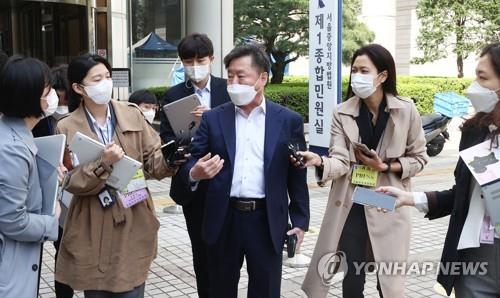