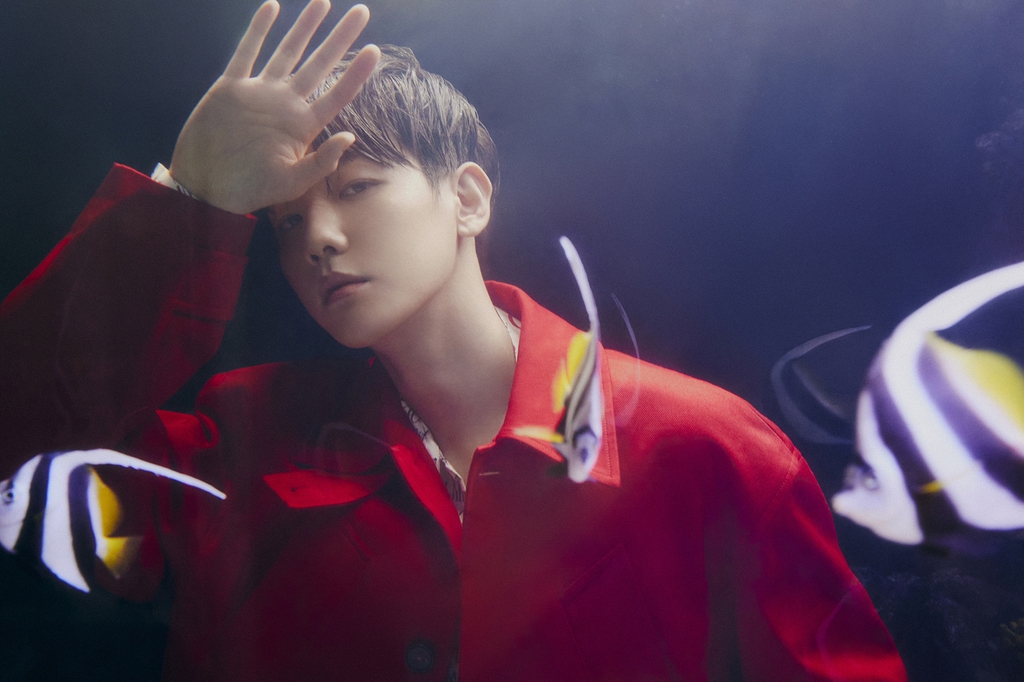 The six-track album, which the singer said was a "gift" for his fans before he enlists in the military next month, carries the main track "Bambi" as well as five other songs themed on love.

The latest feats have raised expectations that "Bambi" will become another million-selling album.

His second solo EP "Delight," released in May last year, sold over 1 million copies, helping Baekhyun become the first singer to earn the "million seller" title through both group and solo projects in 20 years after K-pop icon Seo Taeji back in 2000. 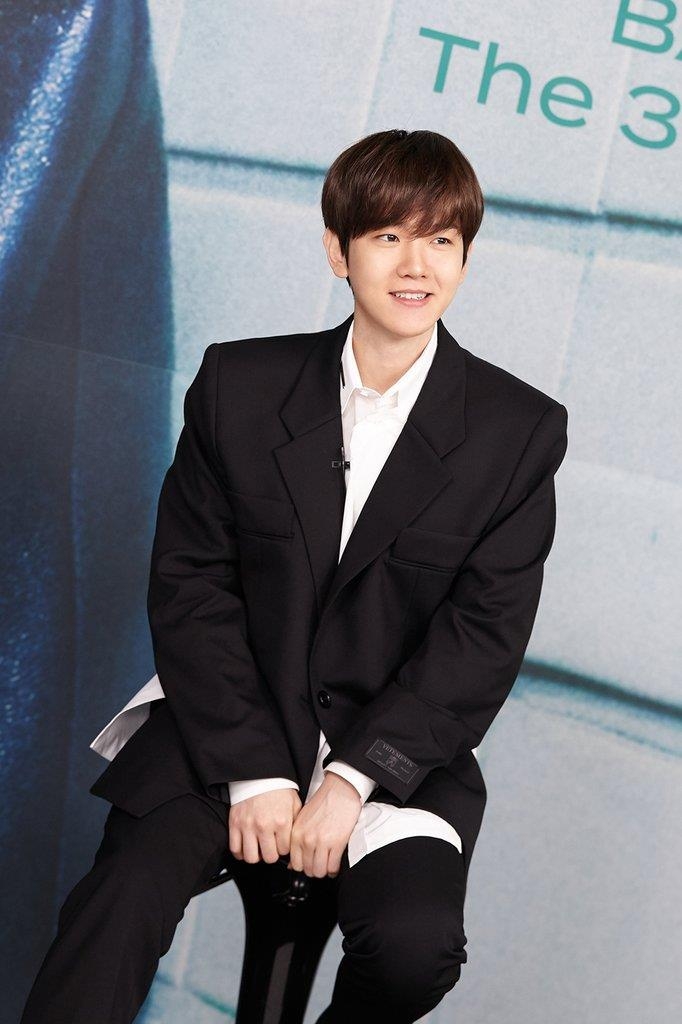