North Korean leader Kim Jong-un also pointed out "shortcomings" in the work of "party cells" during his opening speech at the conference of cell secretaries on Tuesday, according to the official Korean Central News Agency (KCNA).

Party cells refer to the party's most elementary units consisting of five to 30 members.

Jo Yong-won, an official widely believed to be a top aide to Kim, who is presumed to have jumped to the No. 3 position in January's party congress, pointed out the mistakes of the secretaries who "stopped short of intensively struggling" against anti-socialist and non-socialist practices.

"He continued that the Party cells should be the first movers in actively sweeping away anti- and non-socialist practices and launch an intensive drive for establishing moral discipline," Jo said.

Leader Kim also stressed that the success in implementing the decisions made at the party congress in January depends on the role of the cells and the secretaries.

"Really heavy are the duties you have assumed in this pivotal period, an important phase in the strengthening of our Party and the development of our revolution," he said.

North Korea has recently tightened ideological control over its people.

The conference comes as North Korea is striving to drum up support for goals and policy directions put forth during the eighth party congress in January, where Kim admitted to a failure in his previous economic development plan and disclosed a new development scheme.

During the party congress, North Korea said it revised its party rules to hold the congress every five years and that will be also applied to the conferences of the cell secretaries and lowest-level party secretaries.

The party cell conference marks the third of its kind since the leader took office after his father Kim Jong-il's death in late 2011. It was last held in December 2017. 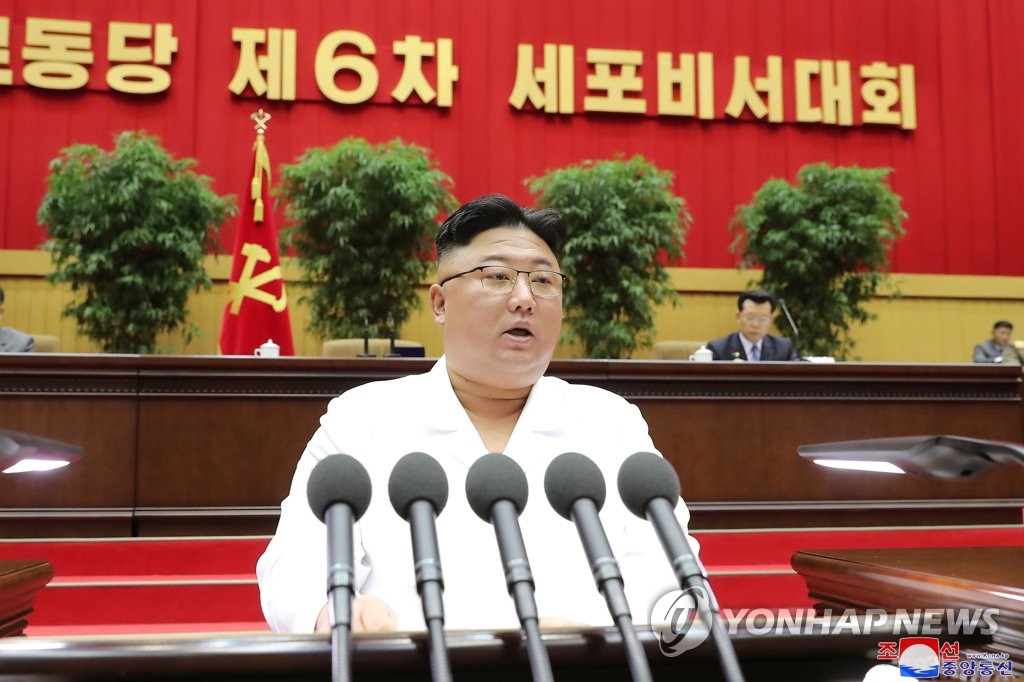 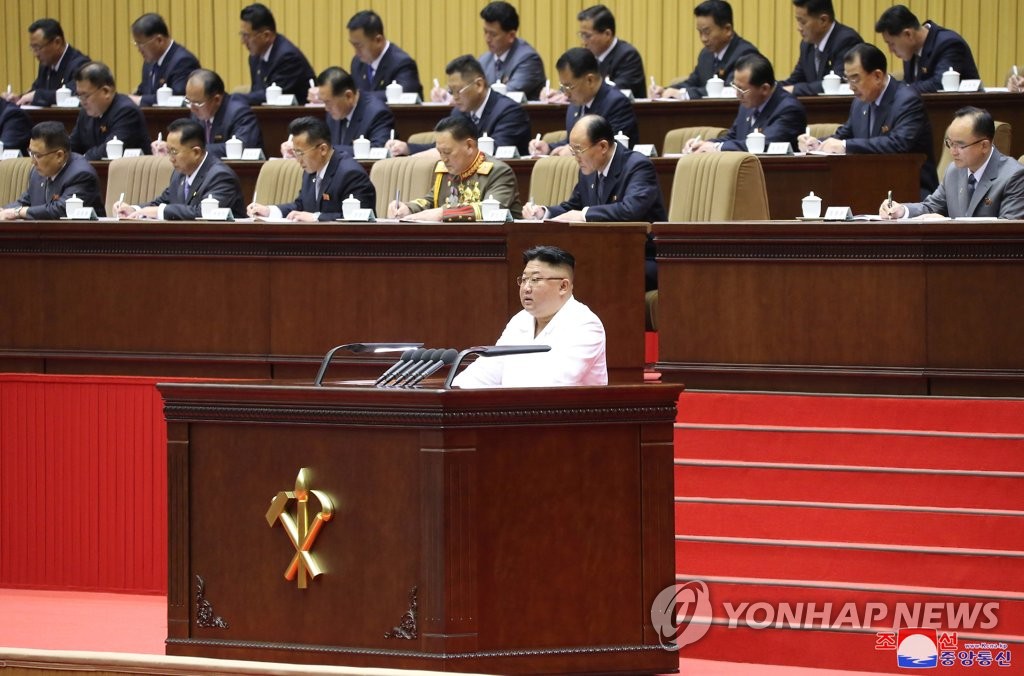