SEOUL, April 7 (Yonhap) -- North Korea's Cabinet newspaper called Wednesday for strengthening the role of the World Health Organization, saying the country should work closely with the organization to improve the health of its people.

The Minju Joson paper made the case in a commentary published on the occasion of World Health Day, saying that billions of people around the world lack access to basic medical services despite big progress in medicine and science technology.

"As the COVID-19 swept across the world recently, a number of lives were lost and it has had a serious negative impact on the development of our society and economy," the paper said in the commentary carried by the official Korean Central News Agency (KCNA).

"We will strengthen cooperation with WHO and actively push ahead with projects to improve public health," it said.

The article comes as the North has recently released statements showing resistance to the issues raised by the U.N. and the international community.

In response to the U.N. Security Council's closed-door session following the North's firing of two short-range ballistic missiles last month, Pyongyang accused the council of violating its sovereignty and applying a "double standard."

Earlier this week, it also slammed a U.N. report on child malnutrition in the country as a "sheer lie." 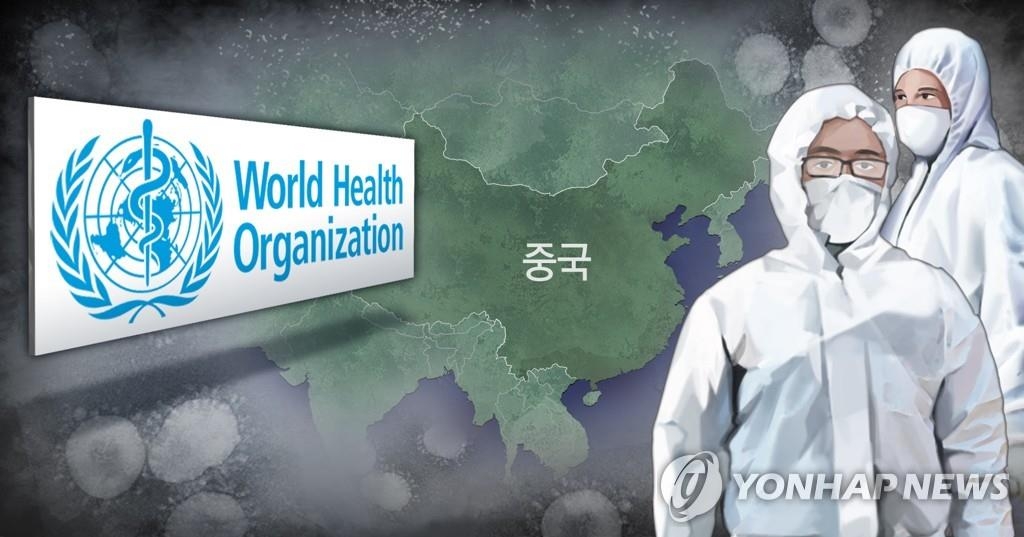 N. Korea highlights role of WHO amid coronavirus pandemic

N. Korea highlights role of WHO amid coronavirus pandemic