According to the poll of 1,000 people conducted in March by Seoul-based Hankook Research for the U.S. think tank Chicago Council on Global Affairs (CCGA), 83 percent cited China as a threat to their security.

In comparison, 12 percent regarded China as a security partner.

On a scale of zero to 10, with 10 being the most favorable, China had a mean score of 3.6, on par with North Korea with 3.5 and Japan with 3.7, while the corresponding figure for the United States stood at 6.4. In the same poll two years ago, China scored 4.8.

The survey has a 95 percent confidence level, with a margin of error of plus and minus 0.1 percent. 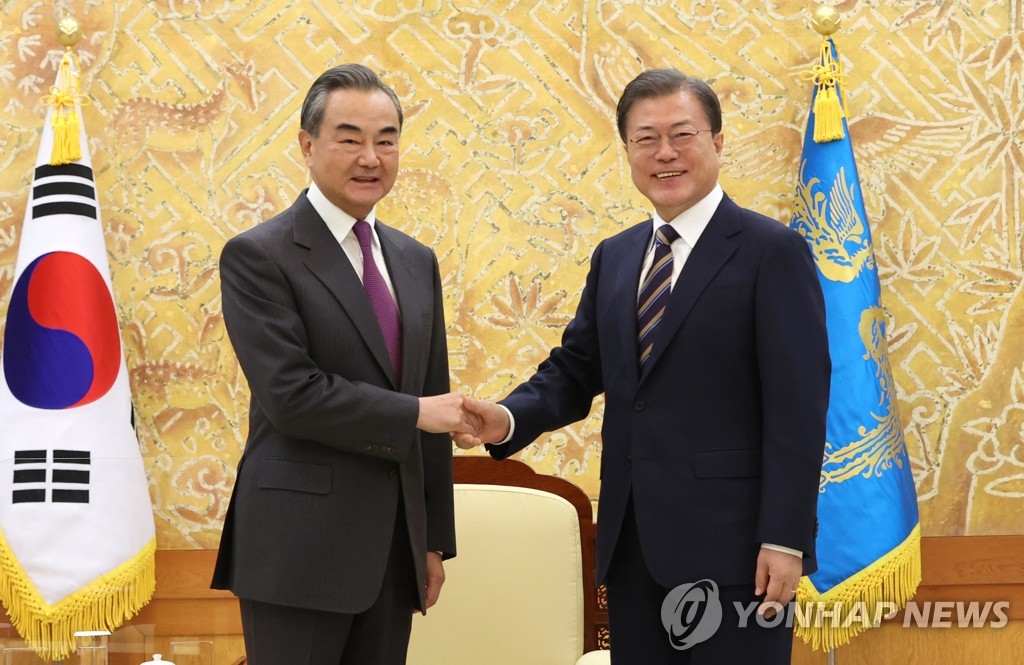