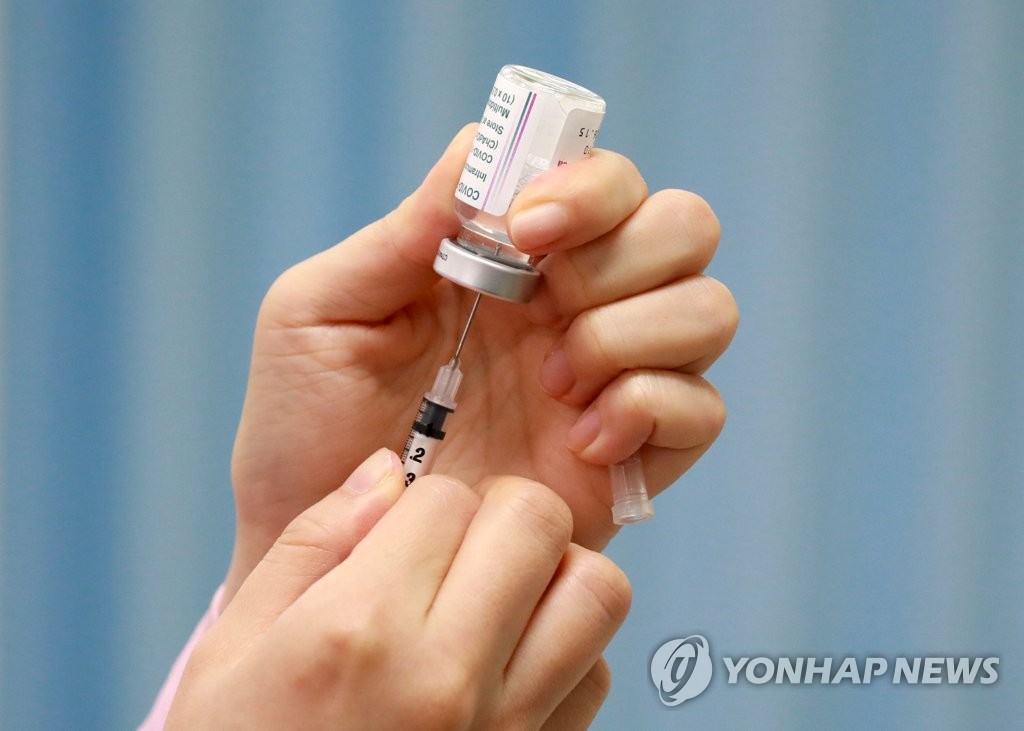 In a statement issued late Wednesday in Korean time, the EMA said it found a possible link between AstraZeneca's vaccine and "very rare cases of unusual blood clots with low blood platelets." It concluded that these blood clots should be listed as "very rare side effects" of the vaccine developed by British-Swedish pharmaceutical giant AstraZeneca and Oxford University.

"EMA is reminding healthcare professionals and people receiving the vaccine to remain aware of the possibility of very rare cases of blood clots combined with low levels of blood platelets occurring within two weeks of vaccination," the statement said. "So far, most of the cases reported have occurred in women under 60 years of age within two weeks of vaccination. Based on the currently available evidence, specific risk factors have not been confirmed."

The European Union's drug regulator added that people should seek immediate medical assistance if they experience following symptoms: shortness of breath, chest pain, swelling in leg, persistent abdominal pain, neurological symptoms, including severe and persistent headaches or blurred vision, and tiny blood spots under the skin beyond the site of injection.