SEOUL, April 8 (Yonhap) -- In his first two starts of the 2021 season, Ryu Hyun-jin of the Toronto Blue Jays has limited opponents to four runs in 12 1/3 innings. He has struck out 12 and walked just one.

Compare those numbers to the first two outings of 2020, when he was roughed up for eight runs on 13 hits in just nine innings combined. He also uncharacteristically walked four batters in that span.

This is why, despite his 0-1 record after a tough loss against the Texas Rangers in Arlington, Texas, on Wednesday (local time), Ryu is pleased with his early-season performance. 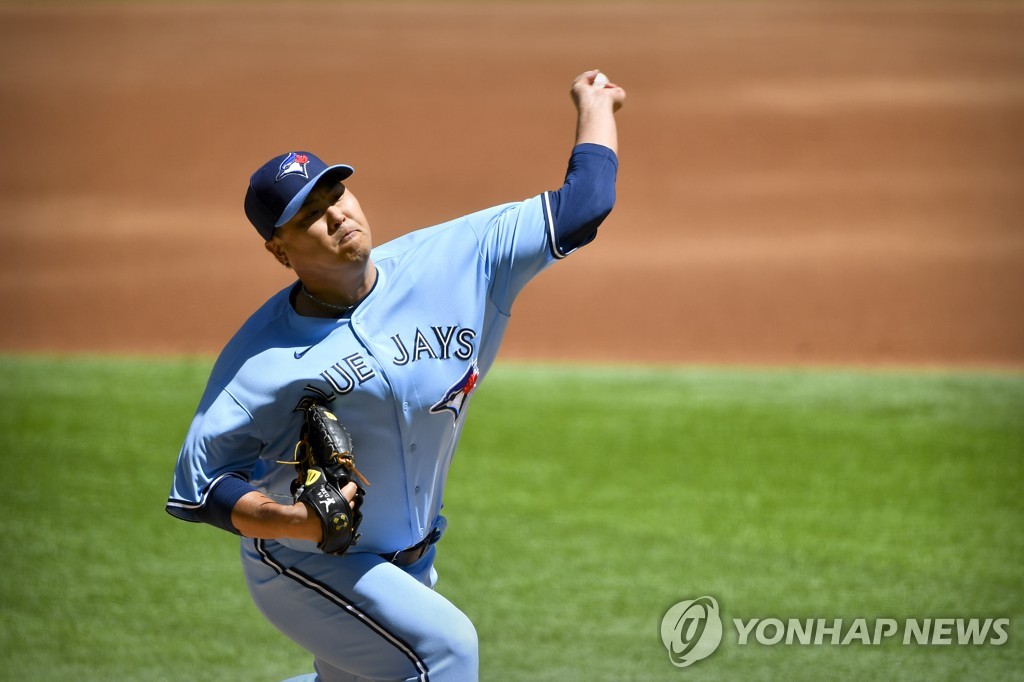 "I've been able to limit opponents to under three runs in both of my games so far, and I think I am doing what a starting pitcher is supposed to do," Ryu said in his postgame Zoom sessions with the media. "Things are going much better than last year after two games."

In his Opening Day start last Thursday, Ryu kept the New York Yankees to two runs in 5 1/3 innings. The Rangers managed two runs in seven innings against the Korean left-hander.

The Blue Jays gave him zero run support, though, as they fell 2-1. The lone run came via Marcus Semien's solo home run in the eighth inning, after Ryu's day was finished.

And both of the Rangers' runs came in the second inning at Globe Life Field. Nick Solak led off the inning with a solo home run, after Ryu left a mediocre fastball right over the heart of the plate, a pitch that Ryu admitted was "a mistake."

The second run came on a broken-bat single by Leody Taveras, who got jammed on an inside curveball. It was one of many softly hit balls that Ryu induced, and the pitcher said it allowed him to throw deep into the game while keeping his pitch count low. 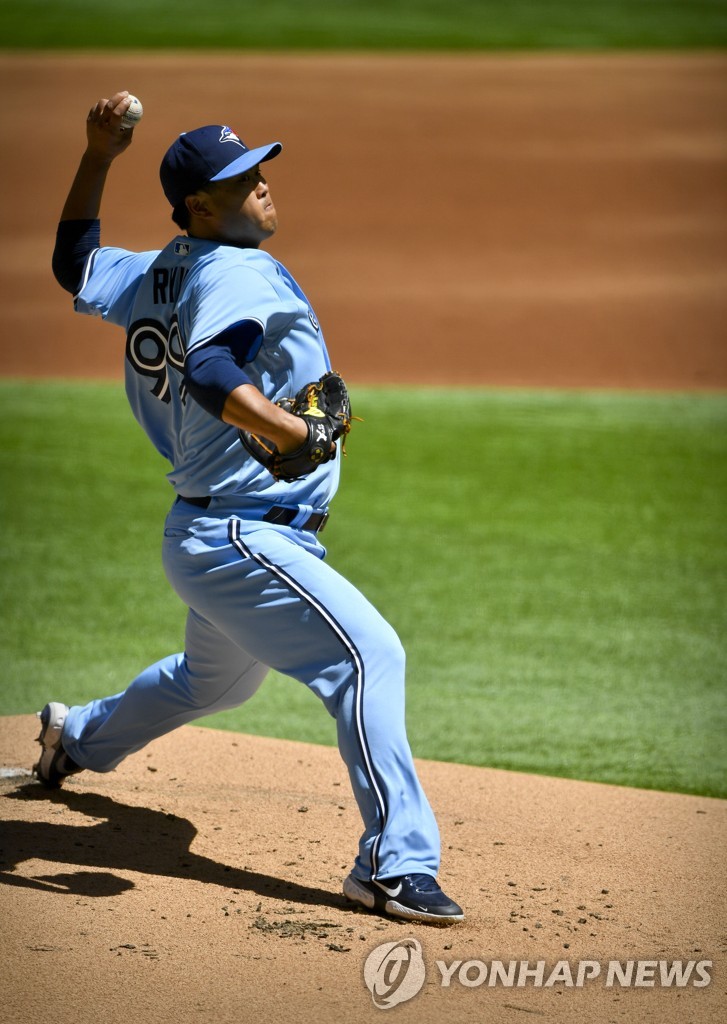 He made 90 pitches, 68 for strikes. According to the statistics site Baseball Savant, Ryu threw 30 changeups, 28 cutters, 19 fastballs and 13 curveballs.

"I threw changeups and cutters on left-handed hitters really well today," Ryu said. "I got a lot of soft contact. I had solid command of all of my pitches."

Asked how he regroups mentally after giving up hits on soft contact, Ryu said, "I just focus on getting the next batter out and sticking to my game plan."

Ryu completed seven innings just once all of last season, and it came in his 12th and final start of the abbreviated, 60-game schedule. This year, with Major League Baseball back to playing 162 games, Ryu pitched seven frames in just his second outing.

Ryu, who has a checkered history of injuries, said he hasn't talked to his coaching staff about pacing himself for the long haul.

"It's too early to talk about that, and I don't think there should be any problem (with the workload)," Ryu said. "I haven't thrown that many pitches yet." 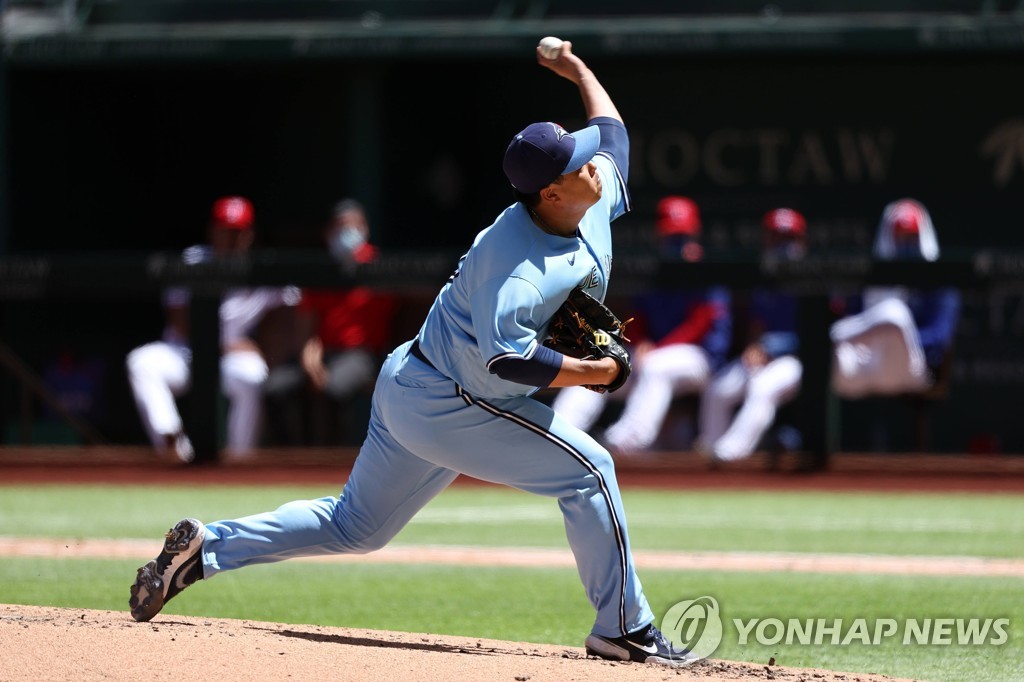