The country added two more deaths from COVID-19, increasing the total to 1,758. The fatality rate came to 1.63 percent. 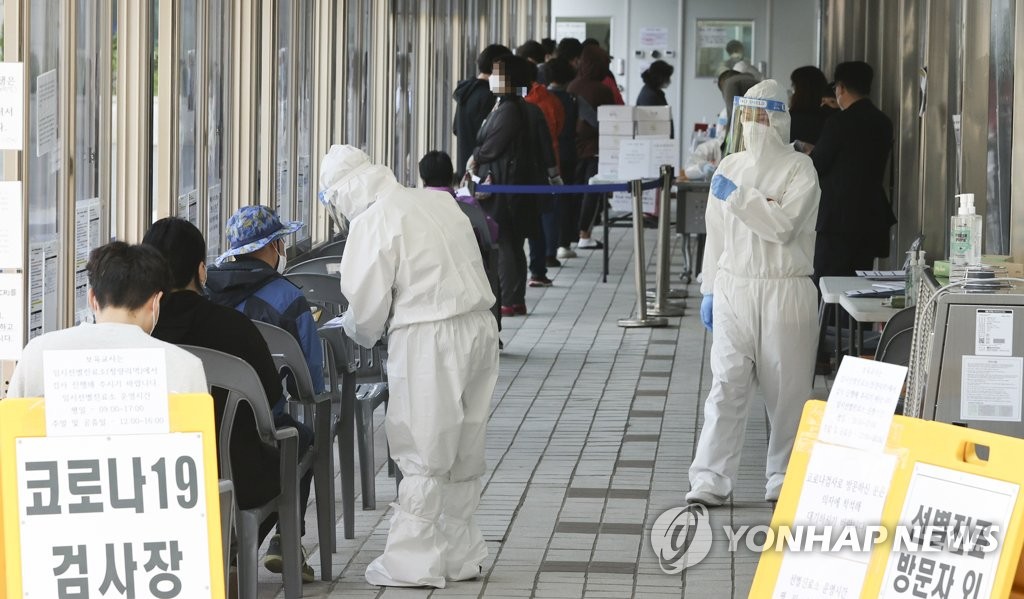 The spiking virus case cases also came as health authorities decided to suspend the AstraZeneca COVID-19 vaccination program for people younger than 60 due to concerns related to blood clots.

Under the measures, the AstraZeneca vaccination for education instructors and teachers at kindergarten, elementary, middle and high schools, about 70,000 in total, will also be suspended.

The delayed vaccine rollout, coupled with rising public distrust over the product, may further strain the country's vaccine rollout plan under which it aims to create herd immunity by November.

Since the country started its vaccination program on Feb. 26, a total of 1,075,574 people have been given COVID-19 vaccine shots, including 35,860 the previous day. Around 2.06 percent of the total population was inoculated.

A total of 40 deaths after vaccinations have been reported, according to the KDCA, up two from the previous day. Authorities, however, said the exact causes of the deaths remain unknown. 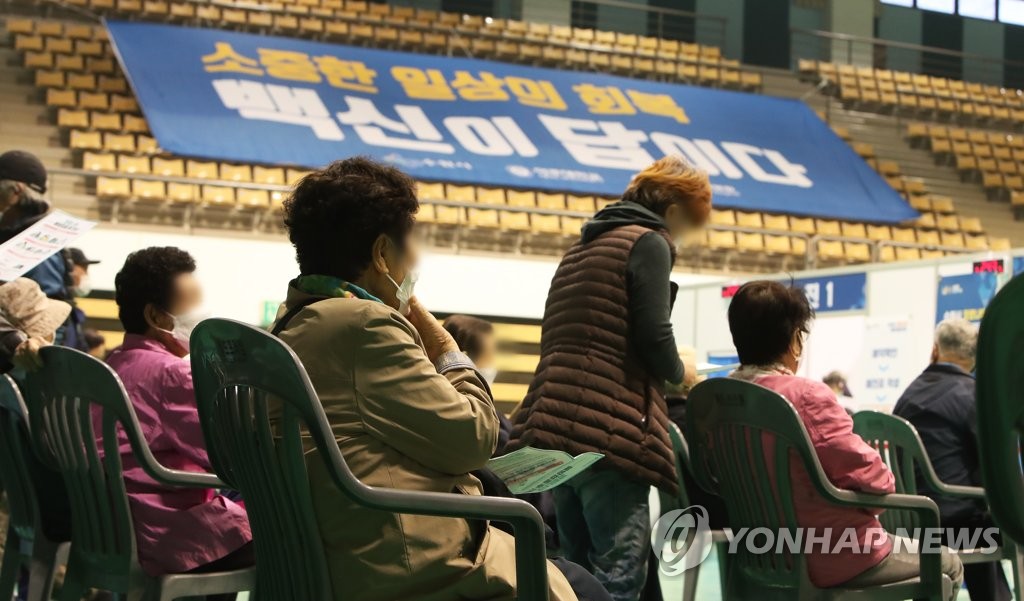 Arrivals from Hungary accounted for six cases, trailed by India with five and Kazakhstan with three.

The total number of people released from quarantine after making full recoveries moved up 432 to 98,360. Around 91.4 percent of the patients reported here have been cured.